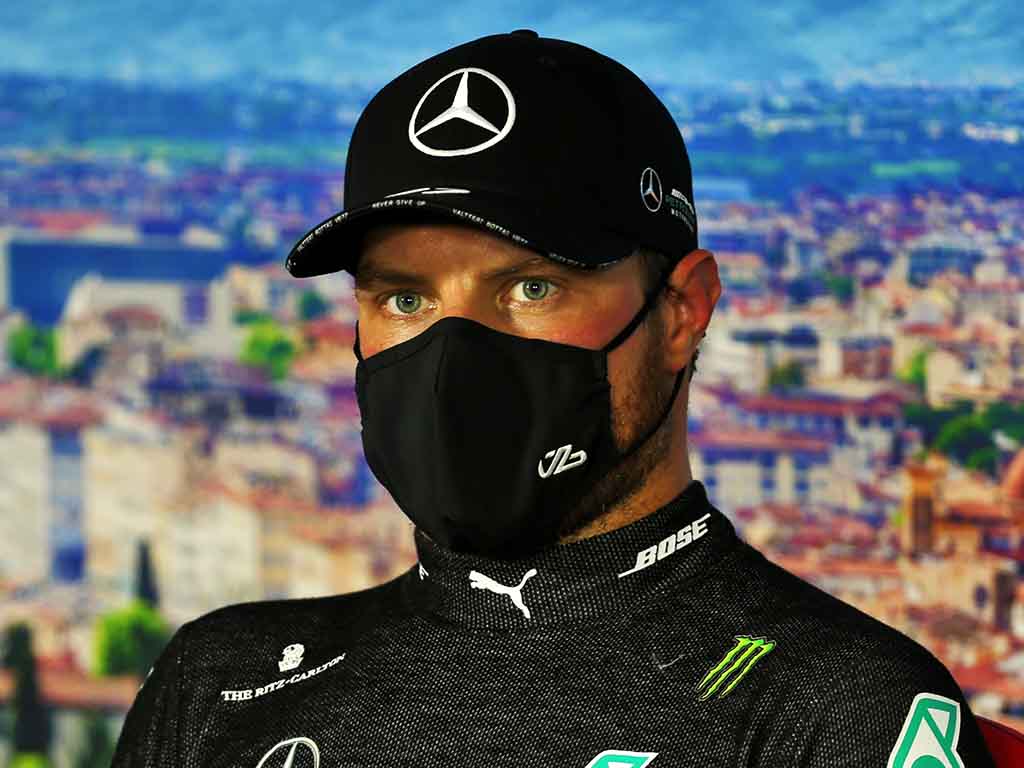 Despite his stronger record on Saturdays, Valtteri Bottas thinks that his race pace was actually his biggest improvement in 2020.

The Finn pushed team-mate, Lewis Hamilton, hard in qualifying sessions this year, beating him on multiple occasions and often being less than a tenth slower when he lost out.

He struggled to be as close to the Brit on Sundays though, with the pace deficit between the two generally being bigger in the races.

Despite this, he still feels that that area is where he made the most progress in 2020.

“It was extremely close many, many times this year and even in top three as well. We had good qualifying battles with Lewis,” he said as per RaceFans.

“Obviously in the races more often, as the points show, he got the upper hand. But I can’t really say that qualifying was the biggest thing that I improved.

“I would say actually the race pace overall this year was a little bit better. But obviously, there’s always more work to do.” 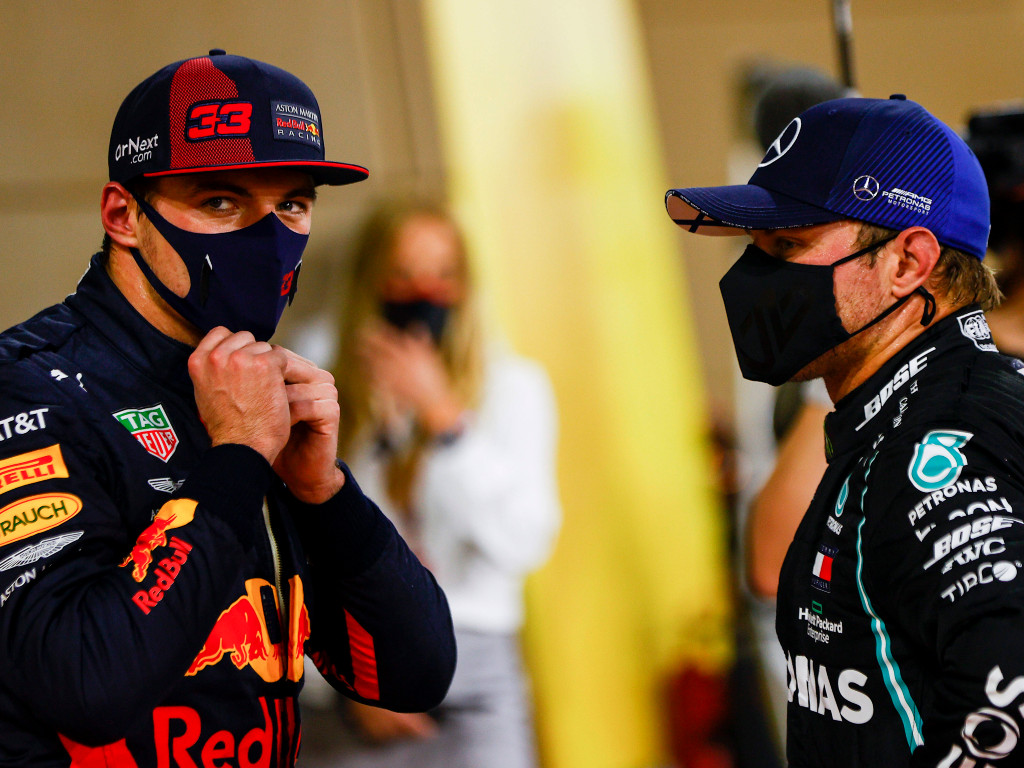 Ultimately, it wasn’t the best season for Bottas as he ended it far closer to Max Verstappen than Hamilton in the standings, and winning the same amount of races despite suffering fewer retirements than the Dutchman.

He also didn’t perform well up against George Russell when the Williams man stood in for Hamilton at the Sakhir GP, with Russell ahead for the vast majority of the race.

Even so, he says that there are a lot of positives that he will take from the campaign, and hopes that he can learn from how he performed and take such lessons into 2021.

“Of course I didn’t meet my targets for the year in terms of results,” he added.

“But still now looking at the big picture, there’s so many positive things and so many more lessons learnt about driving and about myself and everything that I can again carry into next year and really turn that into a strength and try again.”