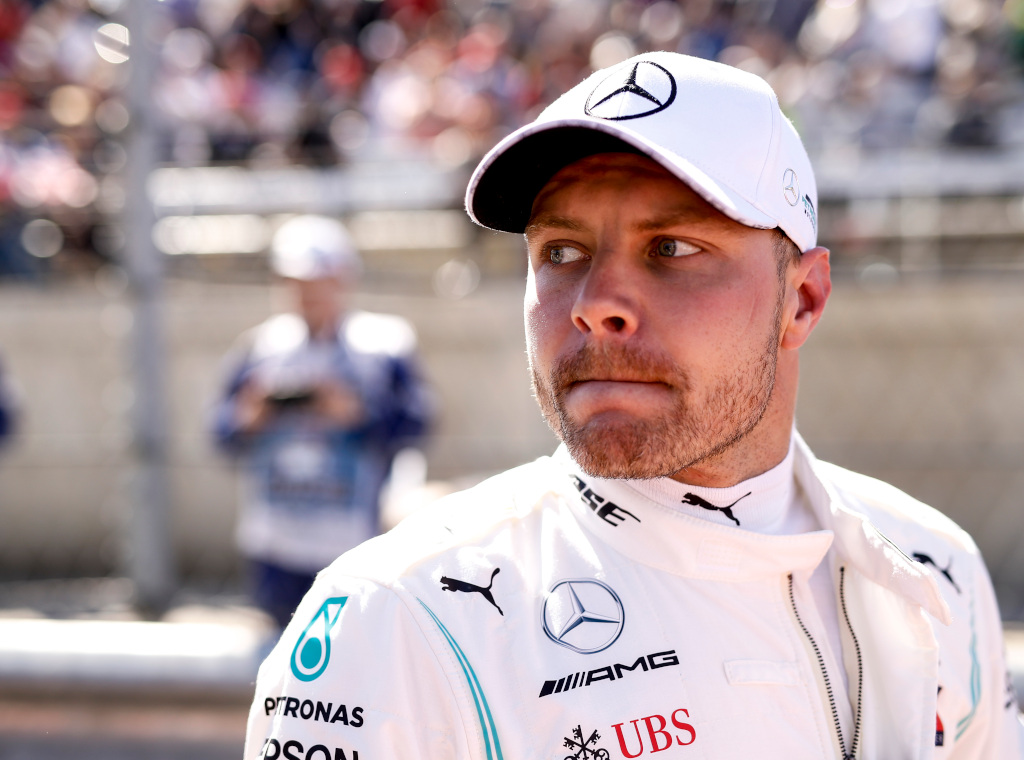 Valtteri Bottas has reportedly thrown his name into the hat for a 2021 Renault drive with his manager in talks with the Enstone team.

Although Bottas has undoubtedly one of the best seats on the Formula 1 grid, the Finn has faced uncertainty ever since joining Mercedes.

He was signed for the 2017 season, replacing Nico Rosberg after the 2016 champ’s shock retirement, in what was a one-year deal.

He spent much of that season wondering about his future before Mercedes decided to extend his deal, but only for one season.

Perhaps wanting more than a one-year deal, or not to be second fiddle to Lewis Hamilton, Bottas has now made enquiries about the vacant 2021 Renault race seat.

According to Motorsport-Total.com, ‘a conversation between Bottas’ manager Didier Coton and Renault team manager Cyril Abiteboul has taken place’.

The Finn, though, is not the only driver in talks with Renault.

Former Renault driver and double World Champion Fernando Alonso reportedly already has a ‘pre-agreement’ in place with the Enstone team while other reports claim the seat could go to Sebastian Vettel, who is leaving Ferrari at the end of this season.

With others knocking at the Renault door, Bottas may have to pick a side before Mercedes even begin talks with their drivers.

Motorsport boss Toto Wolff has made it clear that he’s in no rush to set out his 2021 line up as he does not want to spend 2020 working with a driver who everyone knows is leaving at the end of the year.

Wolff told Motorsport-Total.com that he will only start looking at his options when the 2021 season begins.

He added: “The fact is: the decision of some other teams to announce driver pairings for 2021 so early comes as something of a surprise because it will give them a headache for a whole year.”