Home News Bottas sabbatical would have made sense to Hulk 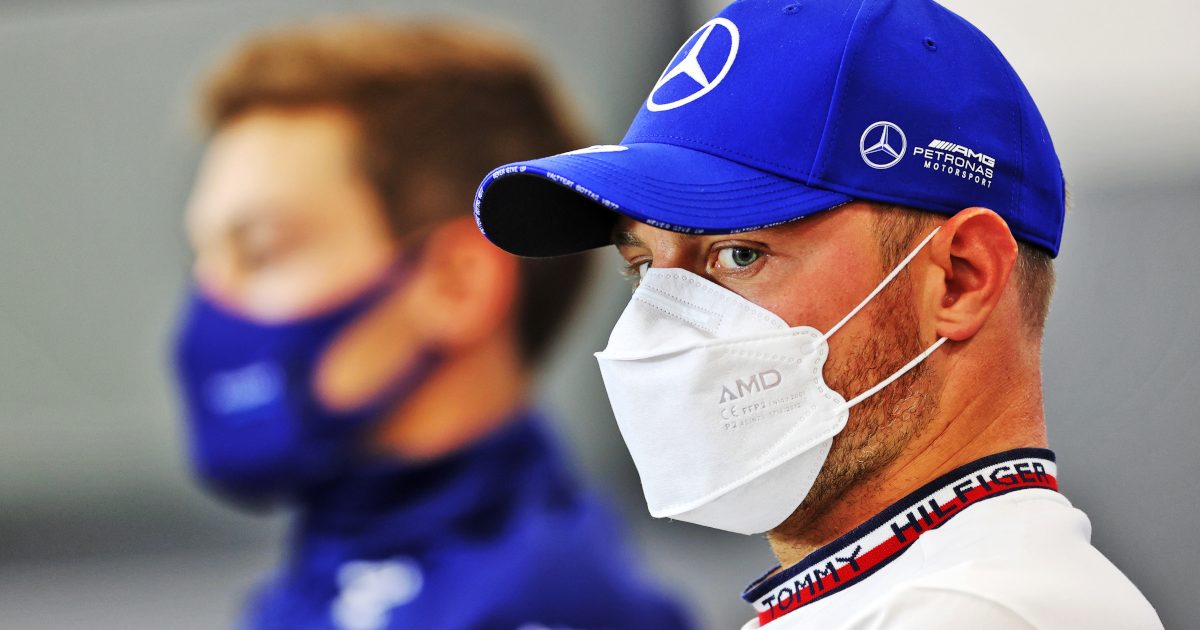 Nico Hulkenberg would have seen the logic in Valtteri Bottas taking a sabbatical after his Mercedes exit.

It is now official that Bottas’ fifth season with Mercedes will be his last, after the Finn secured a multi-year contract at Alfa Romeo from 2022.

In his place at Mercedes will be their protege George Russell, making the move from Williams.

It has been a difficult five years for Bottas, arguably the most heavily scrutinised driver on the grid as team-mate of Lewis Hamilton.

Despite making the World Championship his goal, Bottas has been unable to achieve that honour at Mercedes – and Hulkenberg says it would have been understandable if all that pressure over the years had left Bottas in need of a mental reset.

“I would have understood very well if he wanted to take a year off after these five intense years at Mercedes alongside Lewis Hamilton.

“You have to pay respect to him because it’s not easy to race against possibly the best in the world. He has also had to put up with a lot over the years.”

For Bottas, this upcoming switch to Alfa Romeo could be a complete shift from his current situation at Mercedes.

The Swiss-based outfit have ambitions to jump up the order under the new 2022 regulations, for which they bypassed any development of the 2021 car to put full focus into next season.

It has been made clear that Bottas will be the lead driver at Alfa Romeo, but Hulkenberg said the Finn now faces the task of adapting back to the fierce midfield battle.

“It’s definitely a change. It will no longer be the top car, he will have to acclimatise again in the midfield, in reality. There are different laws,” said Hulkenberg.

It could well be the case that Hulkenberg joins Bottas on the 2022 grid, maybe even at Alfa Romeo, with rumours circulating he is on the team’s radar, as well as Williams’.