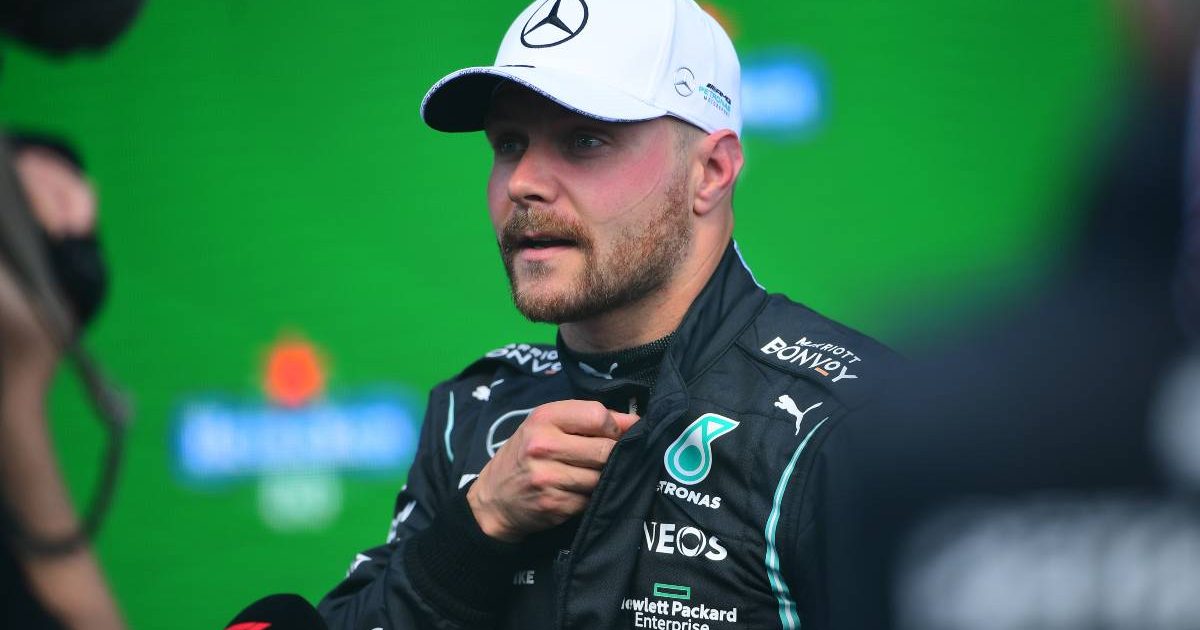 Valtteri Bottas realises the weight of expectation on his shoulders around winning a World Championship – and says he needs to be more selfish to achieve it.

The Mercedes driver believes the team will have expected him to win a title in his time with the Silver Arrows, the Finn now in his fifth season with them.

Bottas has had a tricky start to the 2021 campaign after crashing out at Imola and being ordered to move aside for his team-mate Sir Lewis Hamilton at the last race in Spain.

Despite this, however, he is not worried about being cast as the number two driver in the team just yet, with a long way still to go in the title battle.

If he is to achieve his lifelong ambition, however, the Finn admits he needs to be more single-minded in his approach.

“It’s important to think more about myself,” Bottas said in an interview with GP Racing. “And what really is the goal in my career – which is the championship – and think less about others.

“You can’t change yourself, but if I look at the big picture of my career, it’s not going to last forever.

“If you’re with a [top] team five, six years, they expect you at least once to win the title. That’s how it goes, that’s how F1 works and I acknowledge it completely.

Bottas’ future in the team has already been widely debated, with his contract running out at the end of the year and drivers like George Russell and Esteban Ocon waiting in the wings, with Toto Wolff admitting the team are looking even beyond their own driver programme.

If this is to be his last year as a Mercedes driver, Bottas says he will leave nothing on the table and see what happens from there.

“For me, the main goal this year is to give it everything I have, much more than I’ve ever been able to do before,” he continued.

“Whether it’s what I do in the race week, how much I’m demanding from my engineers, my coach, my family. I want to make sure that once we are done in Abu Dhabi, I look back and can say I gave it all I had left in my tank.”