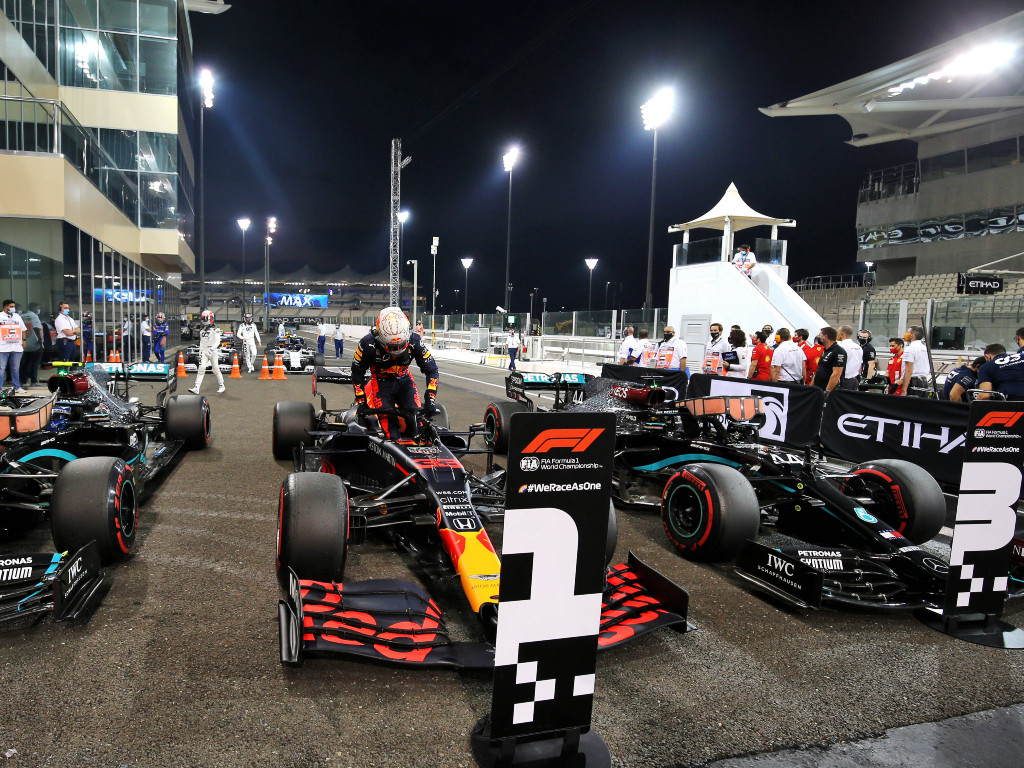 In the final round of 2020, a campaign dominated by Mercedes, it was Red Bull who had the last laugh as Max Vertstappen took pole and then led every lap to victory in the Abu Dhabi Grand Prix.

With that came the end of Mercedes’ winning streak at Yas Marina Circuit which started all the way back in 2014.

And Bottas admitted that Red Bull were “surprisingly quick” after he initially had expected to have “identical” race pace.

Instead the Finn had to settle for P2 ahead of team-mate Lewis Hamilton.

“We thought race pace would be pretty identical but they could really control the race and build the gap when needed. So I was trying everything I could but couldn’t keep up.

“I feel like it was a solid race from my side, no mistakes and I felt like we couldn’t get more out of the package today, so in that sense a good race.

“I finished ahead of my team-mate, it’s been a while since I’ve been on a podium so that’s nice even though there isn’t champagne there.”

Bottas said he had a few commitments to get through before enjoying Christmas with the family, and after that he will switch focus to preparing for next season in the short winter break.

“I think still some commitments next week, but for sure some time off for Christmas,” he said when asked for his off-season plans.

“Hopefully can see the family, it’s been a while. I can’t remember when was the last time I saw them.

“Quick reset, quick training block and then start again from zero, try to do a bit better.”

In finishing P2 Bottas was able to secure that position for himself in the Drivers’ Championship, and he made sure to thank everyone at Mercedes after arguably their most dominant campaign in Formula 1 to date.

“The team, like I said on the radio have been amazing this year, so I’m really proud that we got P1 and P2 in the Drivers’ Championship,” he said.

“Amazing season by every single team personnel in all the factories, so very thankful.”