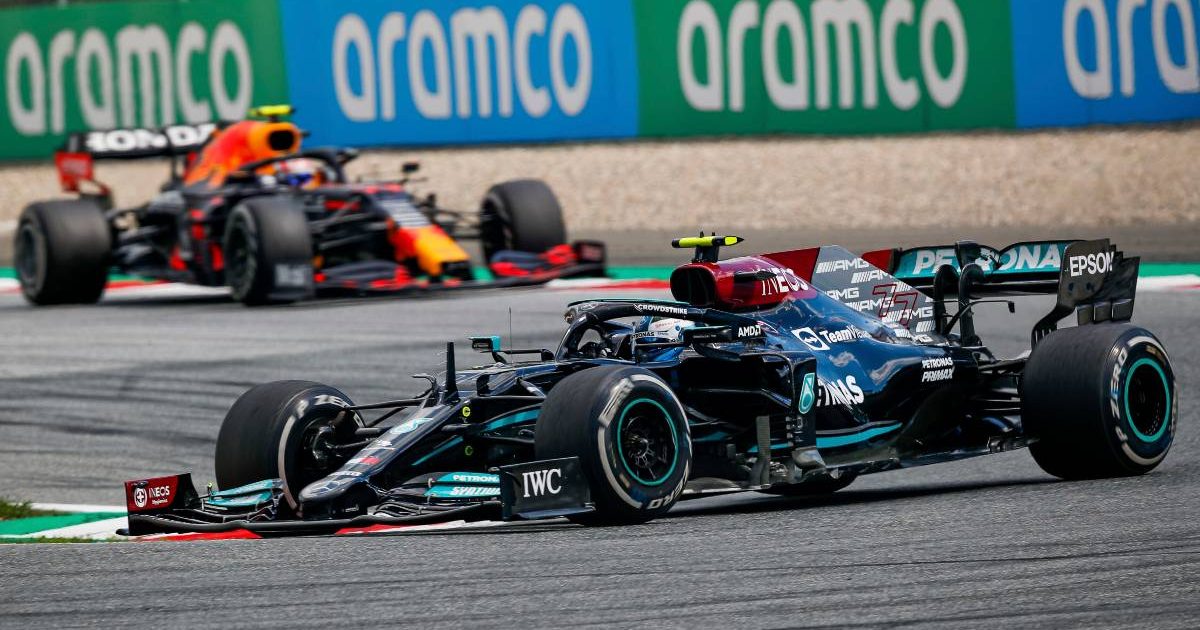 Valtteri Bottas had very little left in his tyres as he desperately tried to hold on to P3 at the Styrian Grand Prix.

Both he and Sergio Perez spent the opening laps behind the McLaren of Lando Norris, but with the Briton uninterested in wasting tyre life by battling the pair, he made the overtakes easy for both Perez and Bottas.

From there it appeared that Perez had P3 under control, that was until a slow stop opened the door for Mercedes to attempt an overcut with Bottas, one which was successful.

“As a team, we did a good job to get ahead of him,” Bottas told reporters as he praised Mercedes’ reaction to Perez’s troubles in the pits.

“They had a slow pit stop I think, and we were quite reactive, stopping at that point even though we were not planning to stop that early.

“That was good. At least we get some points out of them.”

Red Bull then decided to go with a two-stopper, telling Perez that he would be on Bottas’ gearbox by the final lap, a prediction which turned out to be spot on.

By that stage Bottas had very little grip left in his hard tyres, but was able to make it to the line 0.5s ahead of Perez, securing the final spot on the podium.

And those closing stages felt more like “rallying” back in his native Finland to Bottas than it did Formula 1 in Austria.

“I think from where we started, we maximised today, and at least nice to get ahead of Perez, which is obviously a big target for us, trying to get points against Red Bull. So that’s good,” he explained.

“There was not much left in my tyres at the end – today was more like rallying in Finnish Lapland than F1 in Austria!” 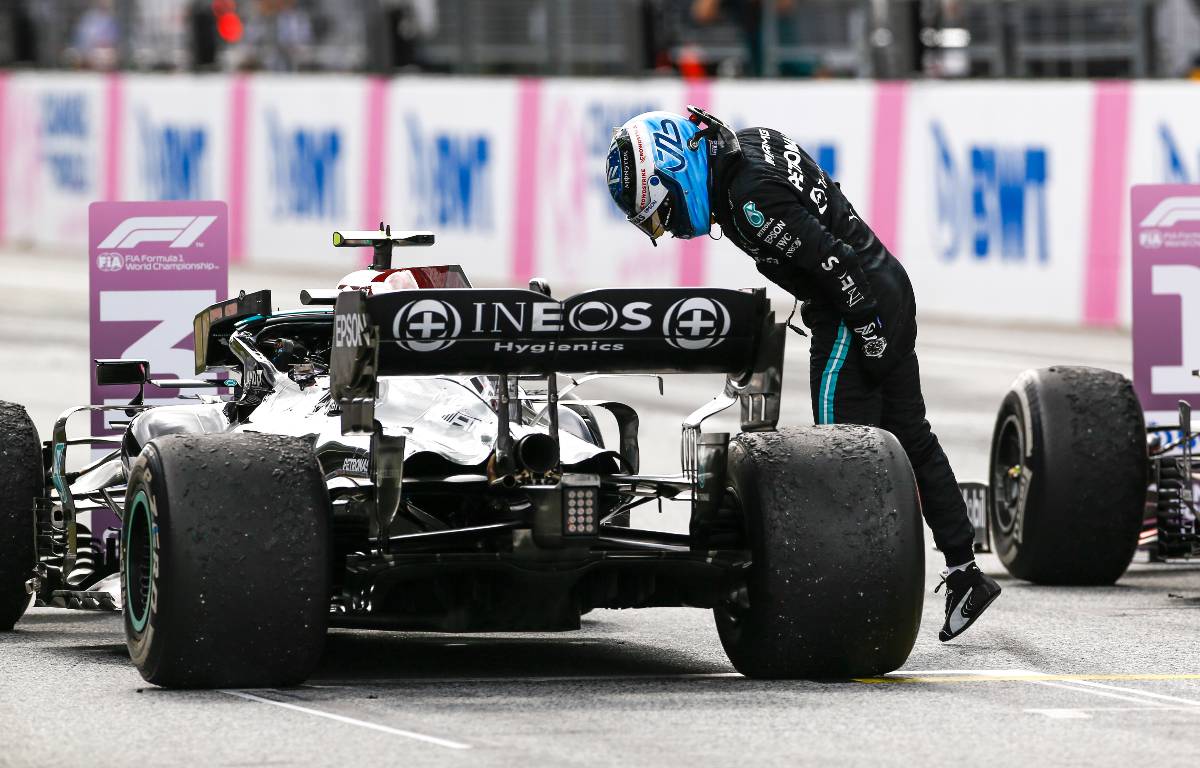 Bottas had qualified P2 for the race, but a three-place penalty for spinning in the pit lane during practice sent him back to P5 on the grid.

But even without the penalty, Bottas still feels he would have struggled to do better than P2, considering the form that Styrian GP race winner Max Verstappen was on.

“Without the penalty, I think maybe the maximum we could have hoped for is P2, but I think first place… Max [Verstappen] and Red Bull, they were a bit out of reach today,” he admitted.

Formula 1 will race at the Red Bull Ring again next weekend, this time to contest the Austrian Grand Prix.