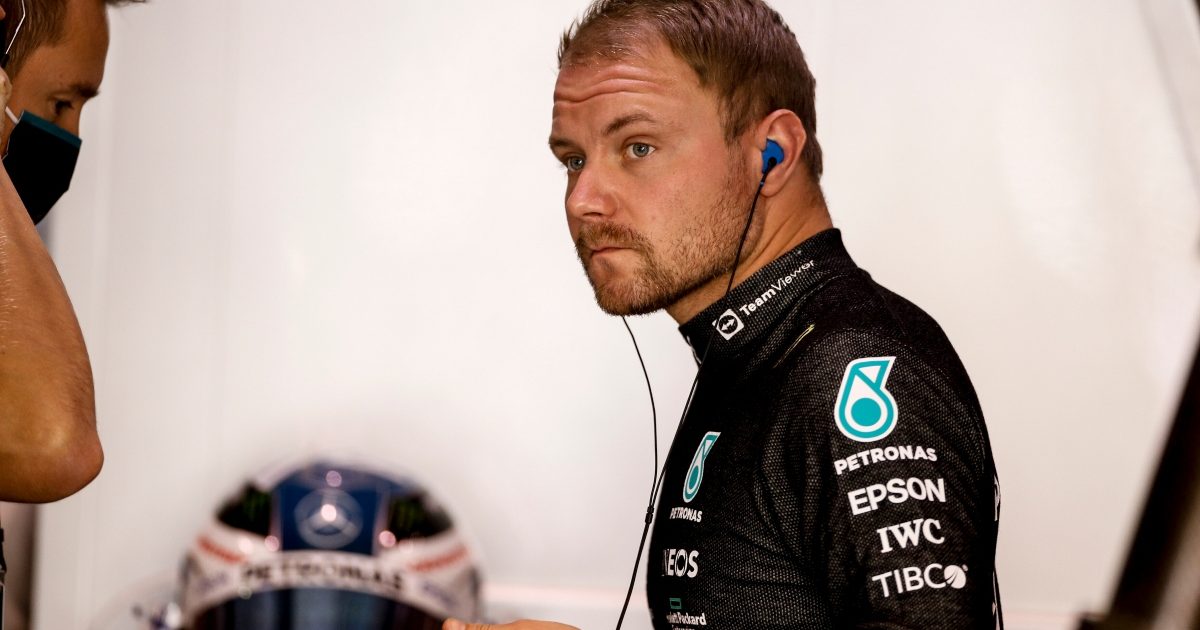 Valtteri Bottas feels he’s already close to finding his “sweet spot” after the first day of running in Qatar.

The Finn made a strong start to the race weekend, finishing FP1 in P3 ahead of team-mate Lewis Hamilton before topping FP2 comfortably, going 0.209s faster than his closest challenger, Pierre Gasly.

At the end of the day, Hamilton admitted that he hadn’t found his feet at the circuit yet and said he needed to figure out overnight exactly why he lacked so much pace.

Bottas says he didn’t have such issues though and felt he was close to finding his sweet spot.

“I think today started nicely with the set-up, so actually the balance was pretty good in the first run – only minor tweaks to be done for FP2,” the Mercedes driver said.

“I would say that’s an ideal way to start a weekend on a new track, so I think the team did a really good job on the estimation of the set-up, and it’s not far off the sweet spot.

“Obviously, there’s always work to do. Even driving-wise in two sessions, you can’t yet find all the speed there is available, so for sure we’ll keep working.”

The fastest man on Friday in Qatar. 💙👊 VB’s first impressions on the 🔥 Losail circuit! pic.twitter.com/TGJ5C1cqxk

Given the struggles that his team-mate is facing and with Red Bull suffering from oscillation issues in second practice, Bottas is arguably the favourite to take pole position for the race now.

He’s not getting carried away but does feel things are looking promising for him.

“It was good practice,” he added.

“But it is practice, and we’re just trying to learn as much as we could. The pace seems okay, but it’s hard to make conclusions from today.

“But at least, like I said, the feeling was okay and that’s promising for the rest of the weekend.”

How drivers do in qualifying largely depends on whether they can stay within the track limits that were introduced after FP1, and given the amount of run-off areas, Bottas says doing so is difficult.

“With the track limits, all the run-off is tarmac so it’s easy to go off and gain time. On some of my fastest laps, I had confusion, I didn’t know what was allowed and what wasn’t,” he said.

“So I’m sure it’s going to be a talking point in the drivers’ meeting today, and it’s just in the nature of the track really, and that’s creating issues.”