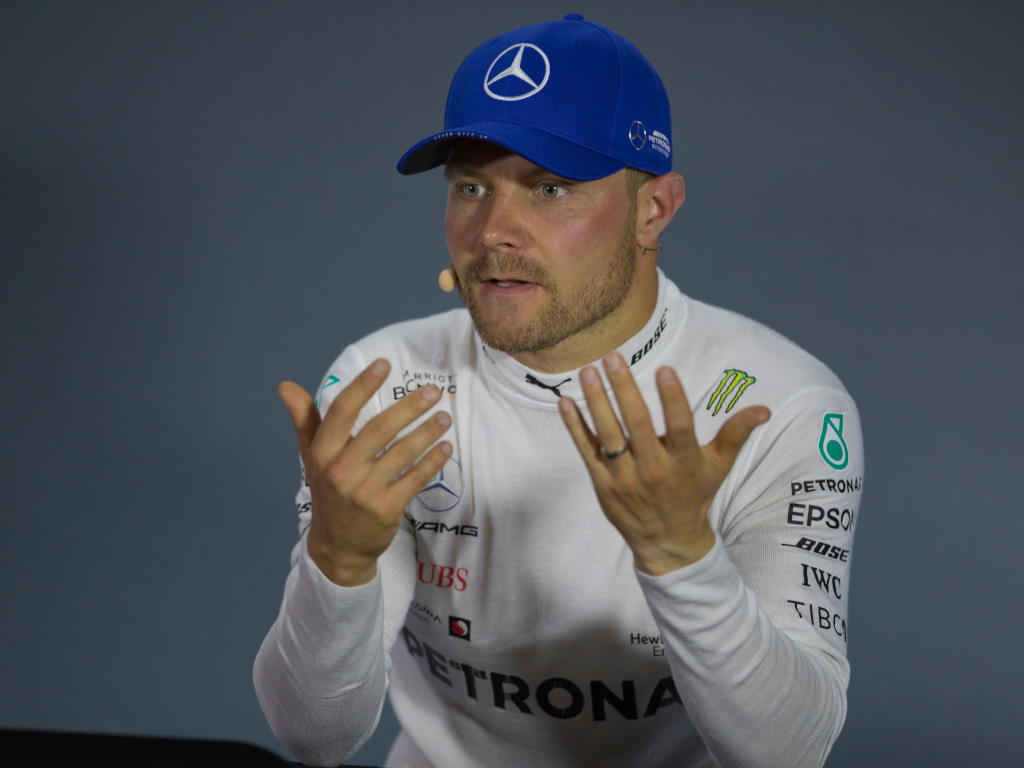 Valtteri Bottas is adamant that he “tried everything” to get past Charles Leclerc at the Italian Grand Prix, adding that pushing too hard early on probably cost him in the end.

Leclerc won from pole to flag at Monza, but Bottas as well as his Mercedes team-mate Lewis Hamilton had opportunities to overtake the Ferrari driver.

Hamilton in P2 had first dibs, but he couldn’t get the job done and was eventually overtaken by Bottas on lap 42.

The Finn then immediately closed the gap to the leading Ferrari and looked set to make a move, but he just couldn’t get past and eventually finished second.

Team principal Toto Wolff admitted that Bottas’ “struggles” when behind were highlighted at Monza.

However, the 30-year-old explained that he had a “big drop-off” from his tires after his initial charge.

“Ideally I would have done more tyre management, but if I wanted to have a shot of winning the race I needed to push to catch them, and that was at a cost of some tyre drop-off,” he is quoted as saying by Autosport.com.

“I felt the last four laps I had a big drop-off with the medium tyre, so that made it more tricky. When I got close enough I was having some front locking under braking.

“Lewis had a similar issue as well, he went straight [on at the chicane] when I got him.

“From all calculations, to have a proper chance to overtake you need one second pace difference and I had a maximum of five tenths by the time I got close to Charles.

“It was tricky, I tried everything I could, but it was a bit out of reach.”