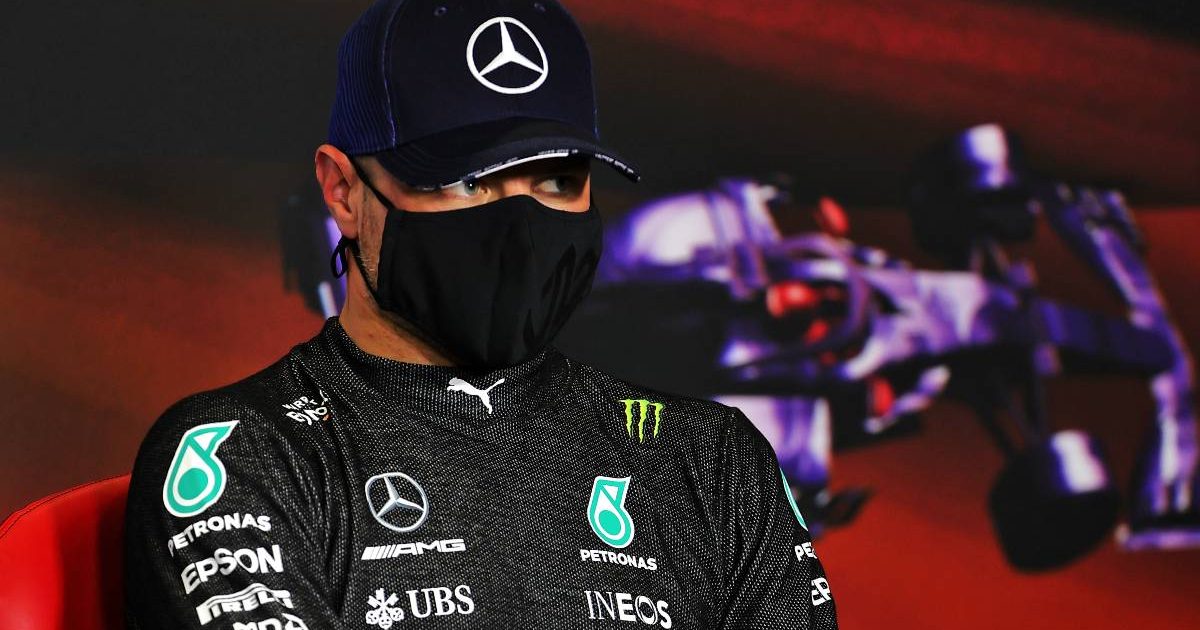 Valtteri Bottas said an “annoying” snap at Turn 10 cost him more than his 0.13s deficit to pole-sitter Lewis Hamilton at the Spanish Grand Prix.

Last time out in Portimao, Bottas issued a timely reminder that he can still play a part in the 2021 title race by taking pole position and the fastest lap of the race.

P2 was also possible for Bottas at the Algarve International Circuit but a sensor issue while he homed in on Max Verstappen meant P3 was the best he could do.

Fortunately though, the momentum continued into qualifying for the Spanish GP as Bottas and Red Bull’s Verstappen looked the most likely to claim pole, only for Hamilton to come from behind and seal pole number 100 of his career.

But had Bottas nailed Turn 10, he reckons it would have been his Mercedes lining up in P1.

“That obviously is more than the gap to pole, but that’s how it is when you are pushing the limits.

“Definitely the pace was there but I didn’t quite make the most out of it, but at least it wasn’t a disaster.”

Bottas did have a second go at Hamilton’s benchmark but drivers were generally struggling to find any improvement.

“There seemed a little less grip, maybe it was a little more windy or something? I was losing corner by corner and I could feel and see there was no chance to improve in run two,” Bottas explained.

Of course, Bottas will not want to heap too much praise on his intra-team rival, but congratulated Hamilton on a “well deserved” 100th career pole.

3rd in qualifying. Close as expected! Speed was there, but I had a snap in turn 10 in Q3 and lost probably the pole there. Eyes on tomorrow – not giving up!

Of course, for Bottas attention now turns to the race and plotting a way to ensure he ends the Spanish Grand Prix on top.

And starting from P3, Bottas hopes to take advantage of both Hamilton in front and the elements.

“Yes, I can,” he said when asked if he could get a slipstream from behind Hamilton.

“And I’m hoping for a big headwind into Turn 1, that gives more of an advantage.

“Track position here after the start is always so crucial, so full focus on the start.”