Home News Bottas was ‘unlucky’ to get Styria grid penalty 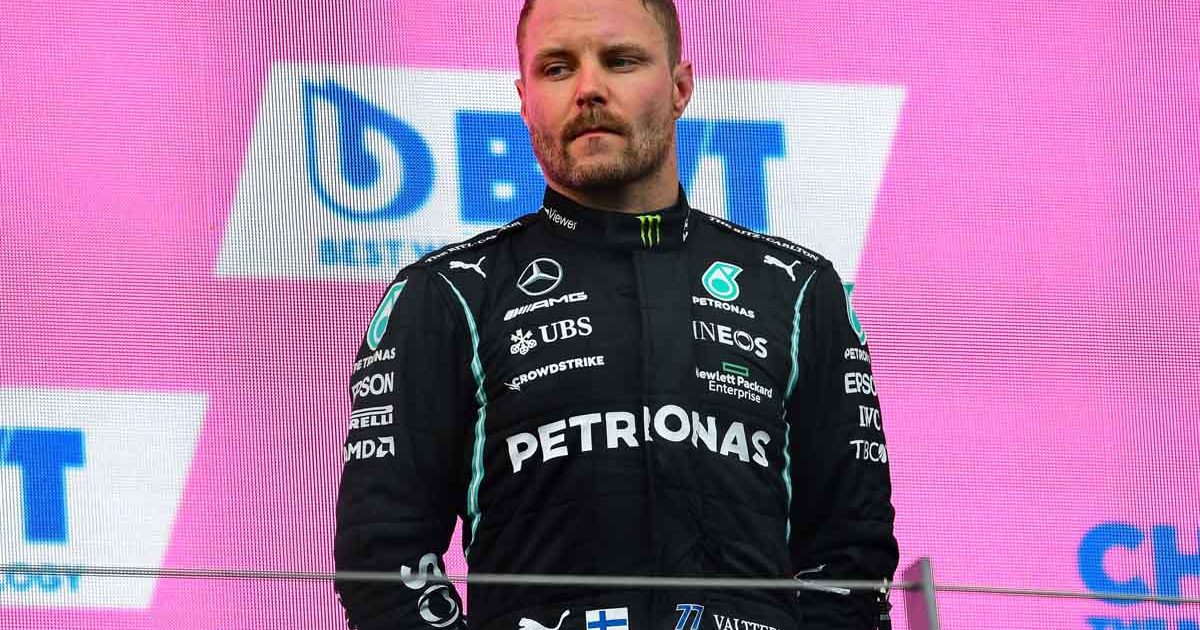 Martin Brundle believes Valtteri Bottas was “unlucky” to be given a three-place grid drop for his spin in the pit lane in Styria.

But the Sky F1 co-commentator added it is “surprising” pit-lane incidents are not more commonplace.

The Finn was penalised for his car sliding sideways in the pits at the Red Bull Ring as he tried to pull away from his pit box in second gear during free practice on Friday.

McLaren immediately complained to the FIA about the incident as they felt members of their team would have been in danger if they were outside their garage as the Mercedes careered towards them.

Brundle feels that, while Bottas was not “irresponsible” to try something different, the FIA’s hand was forced in that tangible consequences for being out of control in the pit lane had to be handed down.

“I thought Bottas was a little unlucky to attract a three-place grid drop for looping his car in the pit lane after launching it in second gear trying to find a faster exit after their tardy total pit-stop times a week earlier in Paul Ricard,” Brundle said in his post-race Sky Sports column.

“It wasn’t irresponsible driving and it’s surprising we don’t see more of that, especially in wet conditions on variable surfaces and painted zones, but it was dangerous to other teams.

“If a driver thumps into his front jack operator, that doesn’t appear to be penalised, but the stewards had to demonstrate that losing control of your car in the pit lane cannot be condoned and must be acted upon with the standard three-place drop.

“Bottas would start fifth and finish a distant third after Perez had a slower pit-stop and lost track position. With one more lap, the fast-charging Mexican would likely have claimed back third place, but that’s irrelevant.”

Bottas himself was not best pleased at being handed the penalty either and although he was able to recover a podium on Sunday, felt “screwed over” by being dropped to fifth place on the grid at the start of the race.

“My personal view, it’s quite harsh. I never imagined there would be a penalty,” he told reporters ahead of the race.

“But, of course, other teams, when they see the opportunity, they complain it’s dangerous etc so that we would get penalised.

“That’s how it goes. Everyone is always trying to screw you over in this sport.”