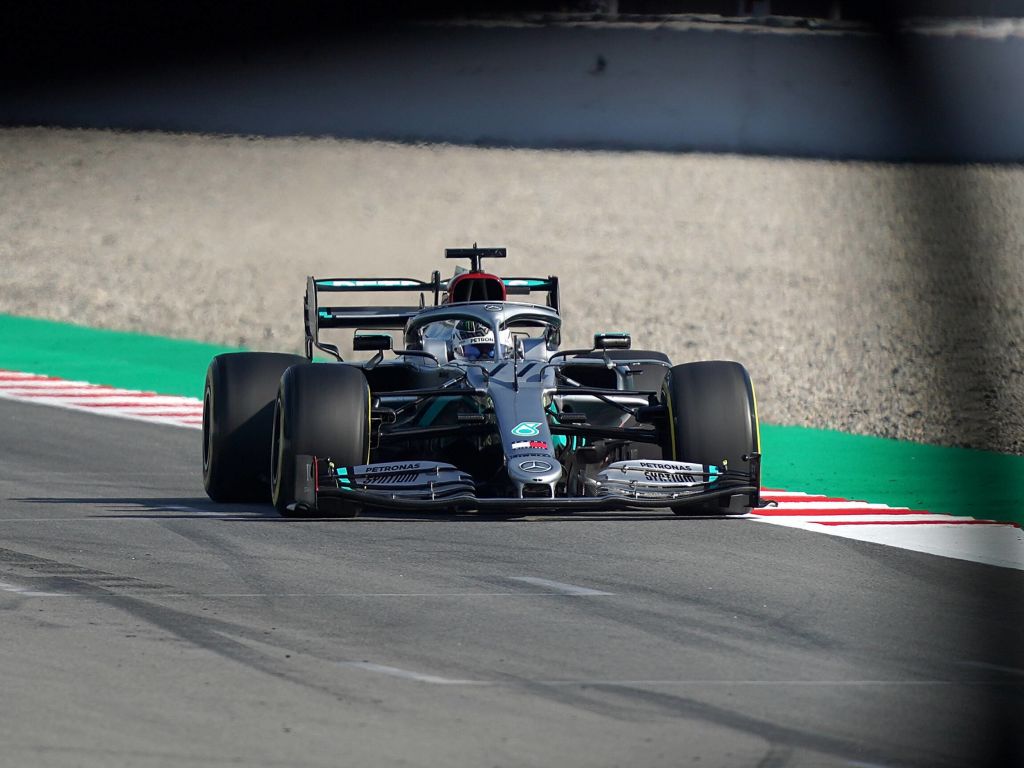 Although happy with his first morning behind the wheel of the W11 in pre-season testing, Valtteri Bottas says it still has “weaknesses”.

Bottas put Mercedes’ 2020 challenger on top of the standings for the morning session as pre-season testing got underway at the Circuit de Barcelona-Catalunya.

But while understandably satisfied with that performance and the feel of the W11 on its early runs, Bottas still believes there are “weaknesses” that need addressing.

Speaking to Formula 1 reporter Rosanna Tennant during the first afternoon testing session, he said: “It was a good morning, we’ve done everything we planned.

“There were no issues and the car feels good. Obviously it can still be better but a really nice starting point.

“For sure it has weaknesses. This is a good track for testing because there’s all types of corners, high-speed corners, medium corners and a quite twisty last sector.

“Balance-wise, particularity in the speed range, we have some things to work on but that’s why we are here.

“Nowadays the simulation is so important and that’s why everything normally works so well straight out from the box.

“It’s so important. To be honest when we started with this car it was not that far away that we expected.

“Sometimes there is a bit of a difference from theory and real life but it’s getting closer.”

After topping the morning session Bottas handed over duties to Lewis Hamilton for the afternoon running and went on to lower the benchmark further.