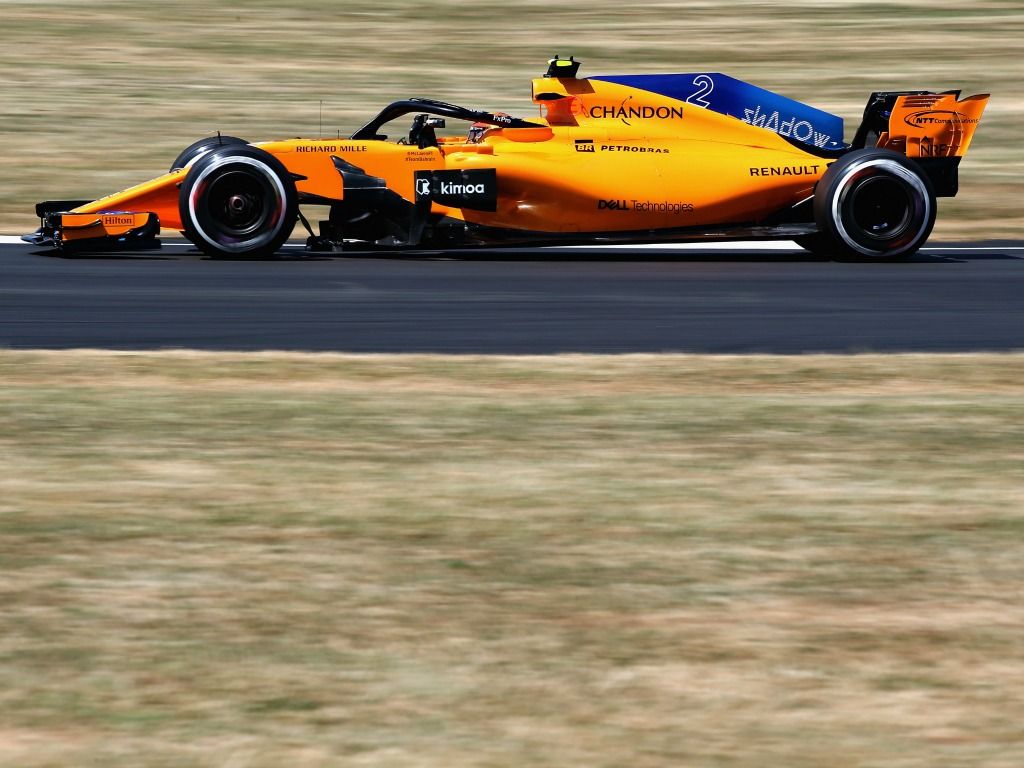 Despite a poor first half to the season for McLaren, Stoffel Vandoorne has said that it is too early to write off their 2018 season.

Having switched engine providers for this season, ditching Honda and taking on a Renault power unit, McLaren expected more. However, they sit P7 in the Constructors’ Championship.

Stoffel Vandoorne has only given McLaren eight points from the opening ten races, compared to Fernando Alonso’s forty points.

“I wouldn’t say it’s a write-off,” Vandoorne said. “We will still keep bringing parts to the track, understand where our car is lacking performance because ultimately we’ll need to understand that for the design of next year’s car as well.”

Vandoorne also insisted that something needed to be done to try and sort out the problems that McLaren had, both on and off the track.

Eric Boullier was the big name to depart, with Gil de Ferran stepping into the role of Sporting Director for the team.

“There’s no specific timeline except we know that you can’t transform a team from one night overnight or one race to another, so it will require a bit of time,” Vandoorne continued.

“To put a timeframe on that is extremely difficult. I don’t know how long it will take to get back to winning ways, I hope sooner rather than later obviously, but I think some things needed to change and like I said it’s a positive first step for the future.”