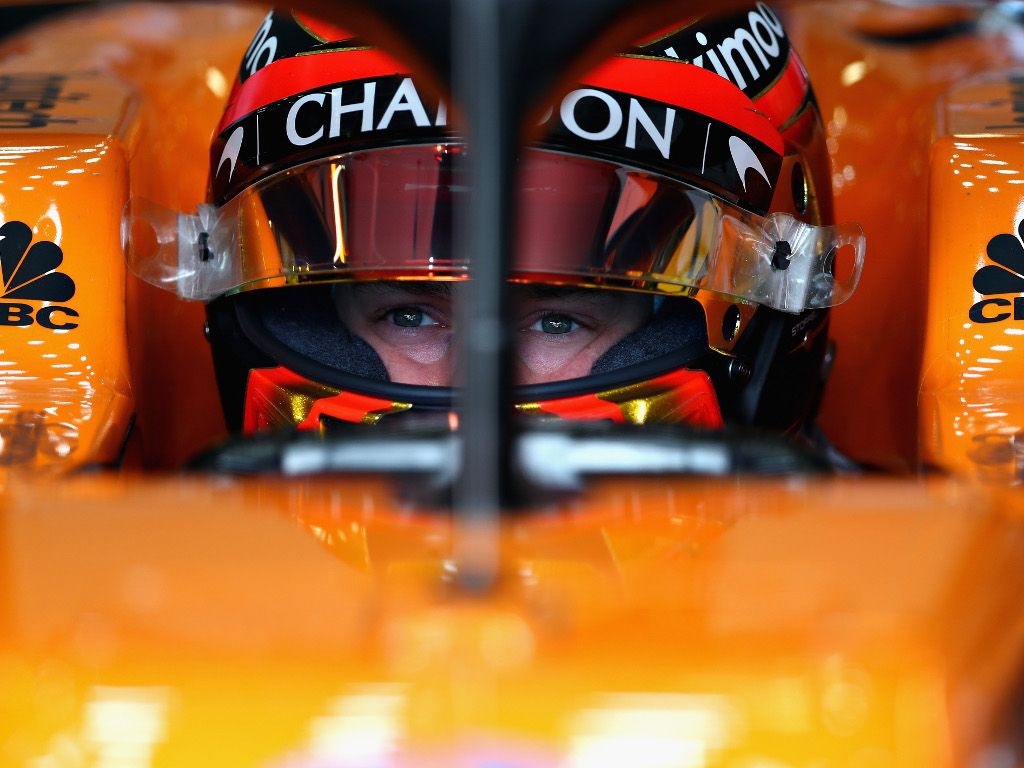 Having lost his McLaren race seat to Lando Norris, Stoffel Vandoorne believes he has been harshly judged by Formula 1.

Earlier this week McLaren announced that Vandoorne would leave the team at the end of this season, making way for Formula 2 title contender Norris.

The McLaren protege will partner Carlos Sainz in an all-new line up for the 2019 season.

As for Vandoorne, it remains to be seen whether he can save his Formula 1 career.

Some reports have linked him to a move to Sauber while his current boss Zak Brown reckons Toro Rosso would be a good home for him.

As for Vandoorne, he reckons he has what it takes, he’s just been harshly judge.

Speaking at Monza ahead of his axing he told Autosport: “I know my talent, what I’ve done in the previous series and I don’t have any doubt on myself.

“I think it’s maybe more people around that have any doubts, and you know how it goes sometimes.

“You have one bad weekend and suddenly you’re the worst driver on the grid, and the next day you have a great race and you’re the superstar.”