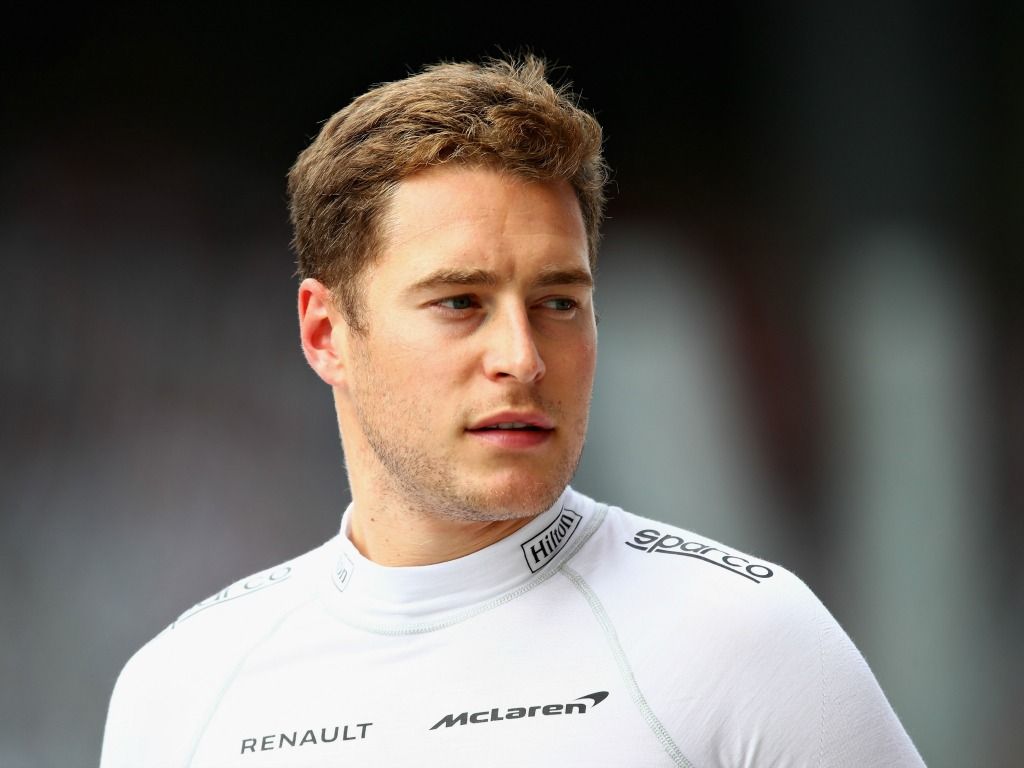 Stoffel Vandoorne will be axed by McLaren come the end of the season, but he is taking heart from a fellow driver who went through the same process.

Kevin Magnussen was also a product of the McLaren young driver scheme, and got his chance at the start of the 2014 season.

After just one year, though, and after only managing to finish in P11, he was replaced by Fernando Alonso.

He stayed with McLaren as their reserve driver, before being given a second chance by Renault for the 2016 campaign.

Now, Magnussen is consistently battling to be the ‘best of the rest’ in his second year with the Haas outfit, and Vandoorne is aiming to emulate him.

“I feel a lot of support still from people high up in the Formula 1 paddock, let’s say, and people realise what the situation has been here at McLaren,” Vandoorne said.

“Ask Kevin [Magnussen], he’s been in a kind of similar situation and I think he really benefitted from having a fresh start.

“It’s something I’m quite looking forward to as well, to have a fresh start and see what the future holds.”

Vandoorne has been at McLaren during one of their worst periods in history, including a divorce from Honda, and a new marriage with Renault.

However, neither has helped the team to a podium finish, and it has now been nearly six years since their last race win, when Jenson Button won the 2012 Brazilian Grand Prix.

The Belgian has also been under pressure because of how well Fernando Alonso, his team-mate, has performed with the sister car.

He has been in talks with joining Dale Coyne Racing, which could see him move over to IndyCar, but he refuses to criticise McLaren.

“McLaren was there very early in my career and in a way they’ve made part of my career as well,” the Belgian added.

“They’ve helped me through GP2 and Japan, then they gave me the opportunity to race in Formula 1 as well.

“So I will always be grateful for the opportunities I’ve had.”

Vandoorne is currently P16 in this year’s standings, with just eight points to his name. The Belgian has six races left with McLaren.