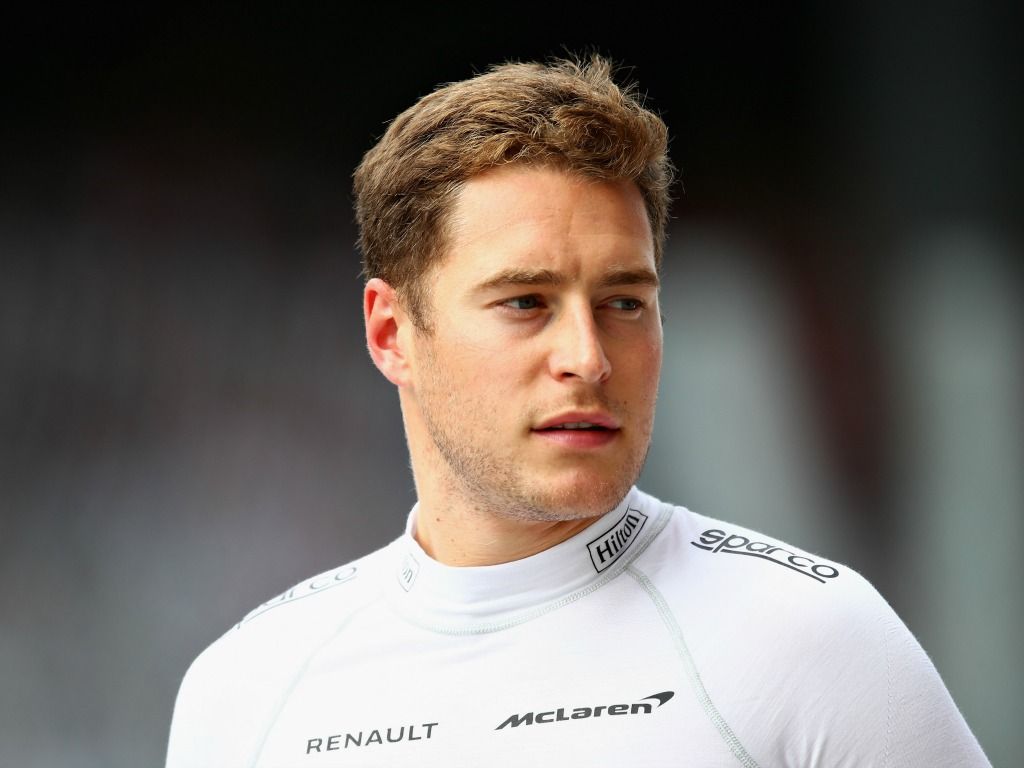 Ex-McLaren driver Stoffel Vandoorne has no regrets over his switch to Formula E because he has ditched the “politics” of his former home.

The Belgian driver graduated to Formula 1 in 2016 as a GP2 champion and Formula Renault 3.5 runner-up, but failed to make an impact over two full seasons, with the biggest low coming in 2018 after being outqualified by teammate Fernando Alonso at every race.

Following his departure from the sport at the end of 2018, Vandoorne joined the Formula E grid with new-boys HWA Team.

Speaking to Motorsport.com about whether the presence of Alonso damaged his Formula 1 career, he said: “It is hard to tell. I can’t change what happened and I also have no regrets of whatever happened of my time at McLaren.

“It definitely was not the best moment in my career after everything was running kind of smooth before, but I think it made me stronger.

“There were a lot of things that I didn’t have in control myself as well, but it was character building and now I moved on.

“I’m in a completely different environment, which personally I’ve been enjoying a lot.

“It is a lot more relaxed because of the way the drivers get on with each other, the politics in the paddock.”

The 26-year-old also claimed that he is in no rush to return to the Formula 1 grid.

“F1 is so unpredictable,” he told Motorsport.com.

“When you look at the driver’s market what happened last year is was so unpredictable, no one really thought that this was going to happen.

“I’m not desperately dying to get back to F1.”