Home News Vandoorne: No one notices unless you score 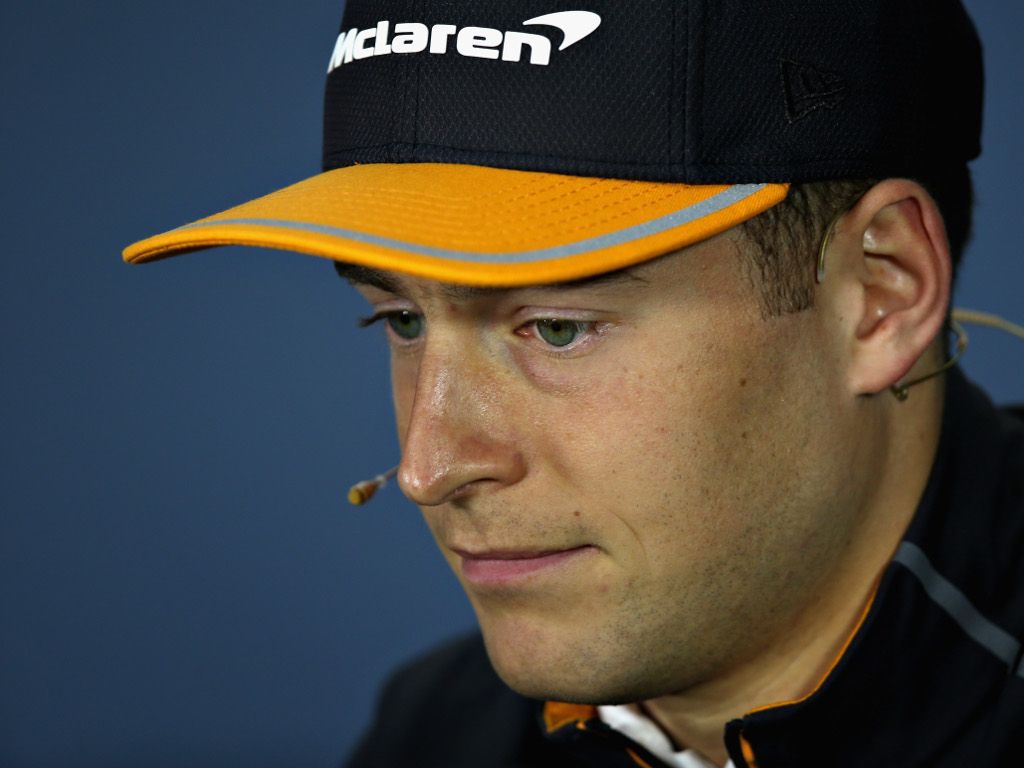 After a year of criticism that has ultimately led to his F1 axing, Stoffel Vandoorne says people in F1 don’t notice “really good drives”, they only see points.

Vandoorne raced his way to eighth place in Sunday’s Mexican Grand Prix, taking his points’ tally to 12 as he matched his best result from earlier in this season.

It was an impressive showing given how worn the Belgian racer’s tyres were.

McLaren race engineer Tom Stallard took to Twitter to praise the driver, saying: “On the inside of the front left tyre it looks smooth because the grip rubber is completely worn away. So impressive to drive tyres like this with no mistakes.”

This great picture must be from near the end of his 57 lap stint on supersoft. On the inside of the front left tyre it looks smooth because the grip rubber is completely worn away. So impressive to drive tyres like this with no mistakes. https://t.co/3a6z4B17pV

But while Vandoorne was happy with the points, he reckons no one pays any attention to good drives unless they end with a top-ten showing.

“I think there have been some really good races a couple of races ago as well, but everybody notices because we are rewarded with points,” he told Autosport.

“I am very happy with the performance after lap one. We were last and we had to make a great recovery.

“[I’m] super happy with how everything went.

“We had some good overtakes on track, we made the tyres last in the crucial moments, we attacked when we had to attack.”

Vandoorne is off to Formula E next season and hopes to have an enjoyable end to his F1 career with good results in Brazil and Abu Dhabi.

“It’s important for us for the Constructor’s Championship. Now I’m going to enjoy the last couple of races.”