Home News Vandoorne not a 2019 option for Sauber 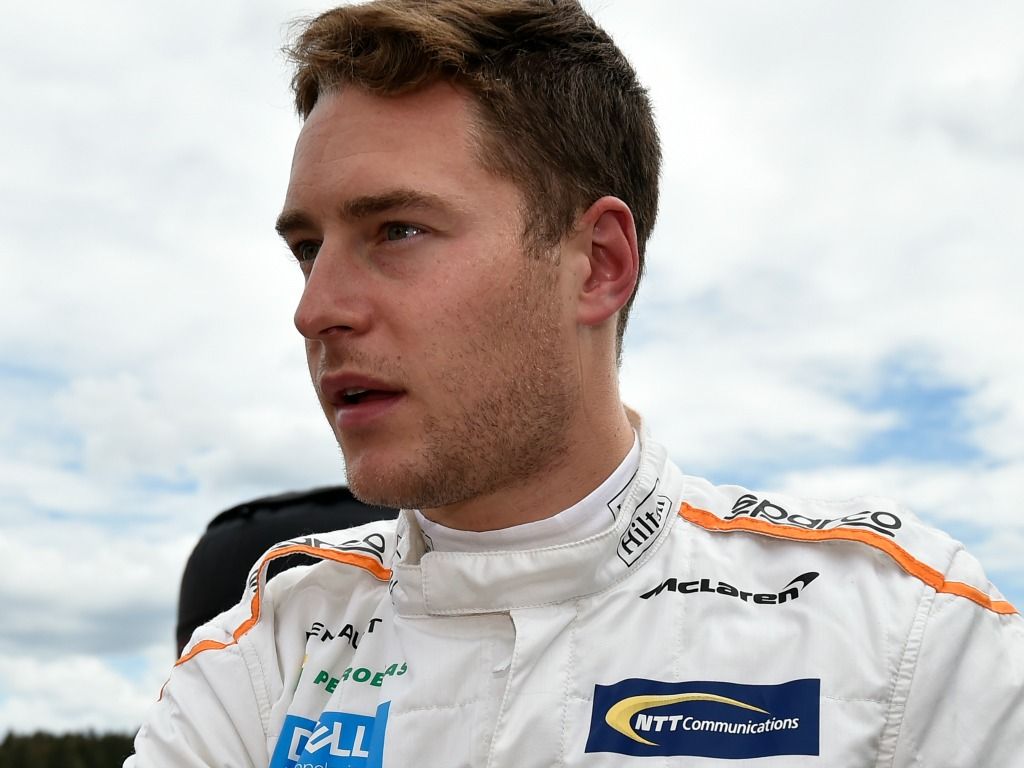 Sauber team principal Frederic Vasseur has said the team are not “in discussions” with Stoffel Vandoorne for a 2019 drive.

Vandoorne’s Formula 1 future is in doubt after a poor second season with McLaren, but there were reports that Sauber were ready to offer him a lifeline.

The Belgian won the GP2 title with Vasseur’s ART team in 2015 and his manager, Alessandro Alunni Bravi, is also a director of the company that runs the Sauber team.

However, Vasseur has said that Vandoorne is not a target for next season and, at the moment, is relaxed about the driver situation for 2019.

“He’s not in the discussions,” Vasseur told Motorsport.com.

“Honestly we are in the middle of the season.

“And even if everybody is a bit upset and a bit nervous on the drivers’ market, if you compare with previous years, I think everybody is much earlier. So we stay calm.”

One seat at Sauber is reserved for a Ferrari/Alfa Romeo-backed driver, either Charles Leclerc or Antonio Giovinazzi if Leclerc moves up the grid to either Haas or Ferrari.

Marcus Ericsson’s seat, though, is not totally secure, but Vasseur has said that the Swede is currently doing everything right to keep himself in contention after three points finishes in his last five races.

“He’s doing a good job,” Vasseur said. “He was one hundredth behind Charles in qualy, with an engine issue.

“In the race he had a strong pace from the beginning, the strategy was the opposite to the guy in front of us. Marcus did well.

“The best way to keep the position and the place for every single driver in the paddock is to do a good job, and he’s doing it.”

Vandoorne, meanwhile, could still be a part of McLaren’s plan next season, but finds himself on a four-man shortlist with Sergio Perez, Esteban Ocon and Lando Norris.