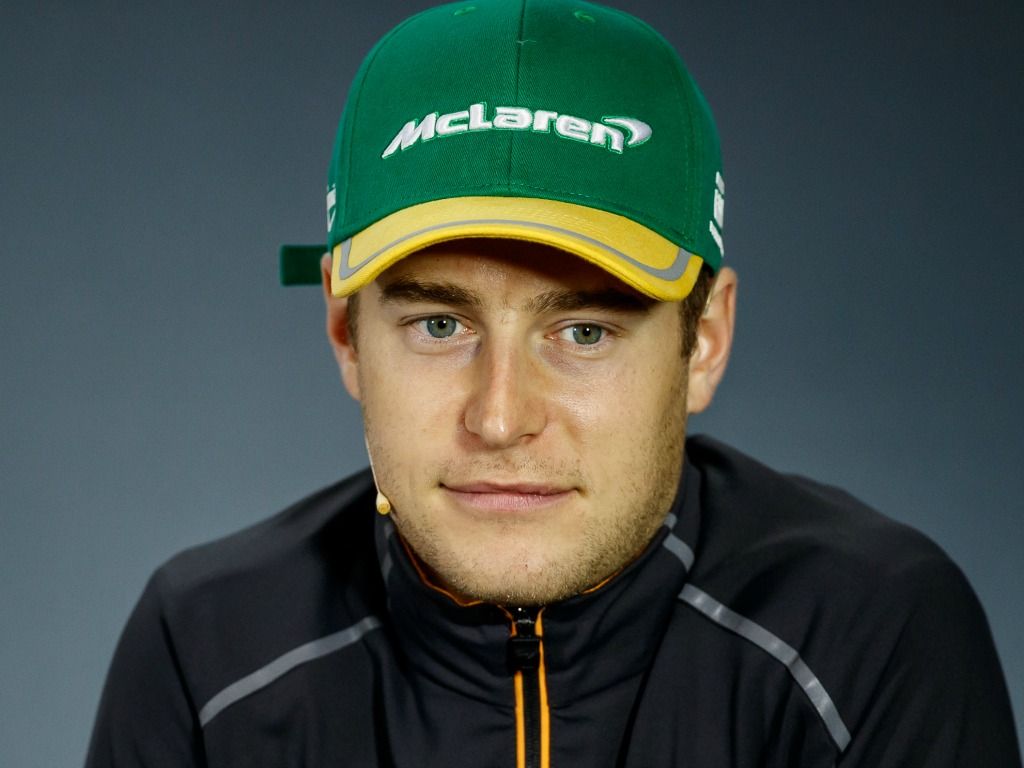 It will be all change at McLaren in 2019, with Carlos Sainz and Lando Norris replacing Fernando Alonso and Vandoorne at the Woking team.

Vandoorne’s rising reputation has come to a grinding halt this year, failing to out-qualify Alonso in all 20 races thus far and embarking on a miserable 14-race streak without picking up a point.

The Belgian is now preparing to join forces with the Mercedes-backed HWA team in Formula E, but he is not viewing his next challenge as a stepping stone back to the pinnacle of motorsport.

“I think I’m starting a new challenge which I’m really looking forward to with HWA in Formula E,” Vandoorne said in Brazil.

“I don’t really have a break this winter, I’m going straight into that.

“My mindset is to do the best job there, so whatever happens in the future, it’s difficult to tell at this moment.

“We’ve seen the driver market this summer has been a little bit crazy, and no-one could have really expected what has happened.

“Things like that can happen in the future, and who knows what is going to happen?

“For now, I’m just focusing on Formula E and trying to do the best job there.”

Vandoorne feels he has benefitted from the experience of driving in Formula 1, but concedes his two years in the sport have been a disappointment.

“Definitely it’s not been the best two seasons,” Vandoorne added.

“I think I’ve had a great time with McLaren through the junior series, and they’ve supported me a lot to make the step into Formula 1.

“But the two years I’ve had in Formula 1 have been good in terms of experienced, but I would have much preferred to fight higher up.

“I just think the competitiveness we’ve had over those two years has not been great. It would have been nicer to fight a bit higher up.”