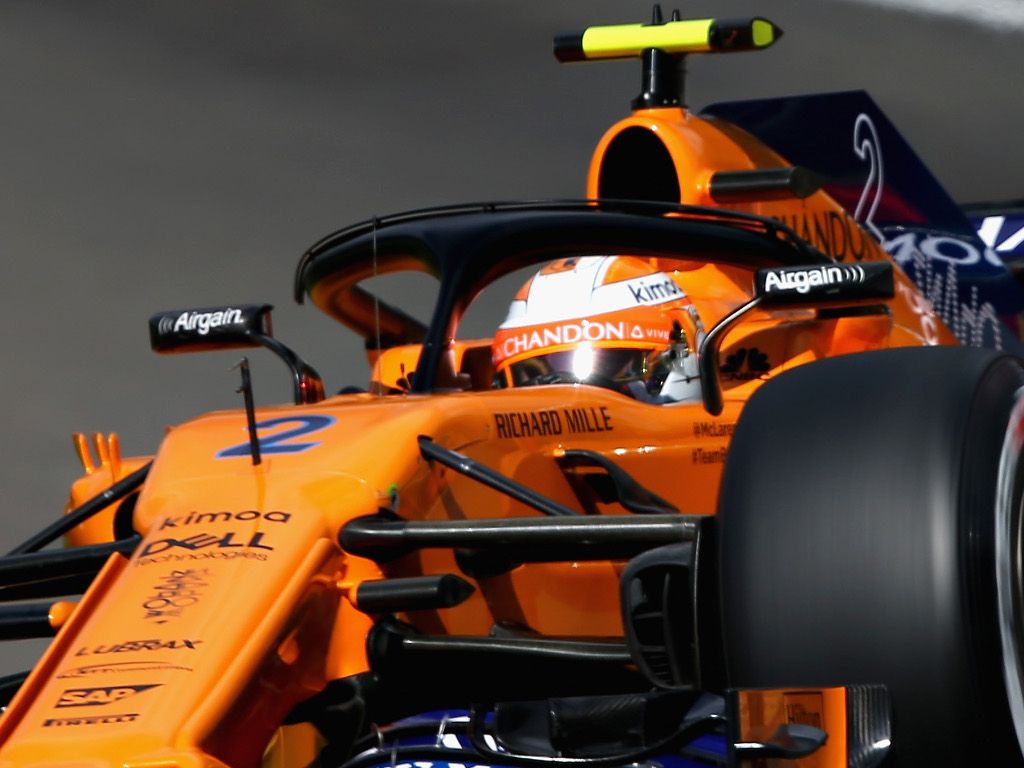 Stoffel Vandoorne has become the sixth driver to be hit with a grid penalty for the Russian Grand Prix after McLaren changed his gearbox ahead of the race.

While Fernando Alonso and Brendon Hartley didn’t make it out of Q1, Pierre Gasly, Max Verstappen and Daniel Ricciardo didn’t even put in a single lap in Q2 due their penalties.

That had a knock on effect with Renault deciding not to run as the penalties meant they would start at worst P12.

Now Vandoorne’s name has been added to the penalty list.

The Belgian racer’s MCL33 has been fitted with a new gearbox ahead of the 53-lap race, however, he’ll only fall one position due to bigger penalties for those behind.