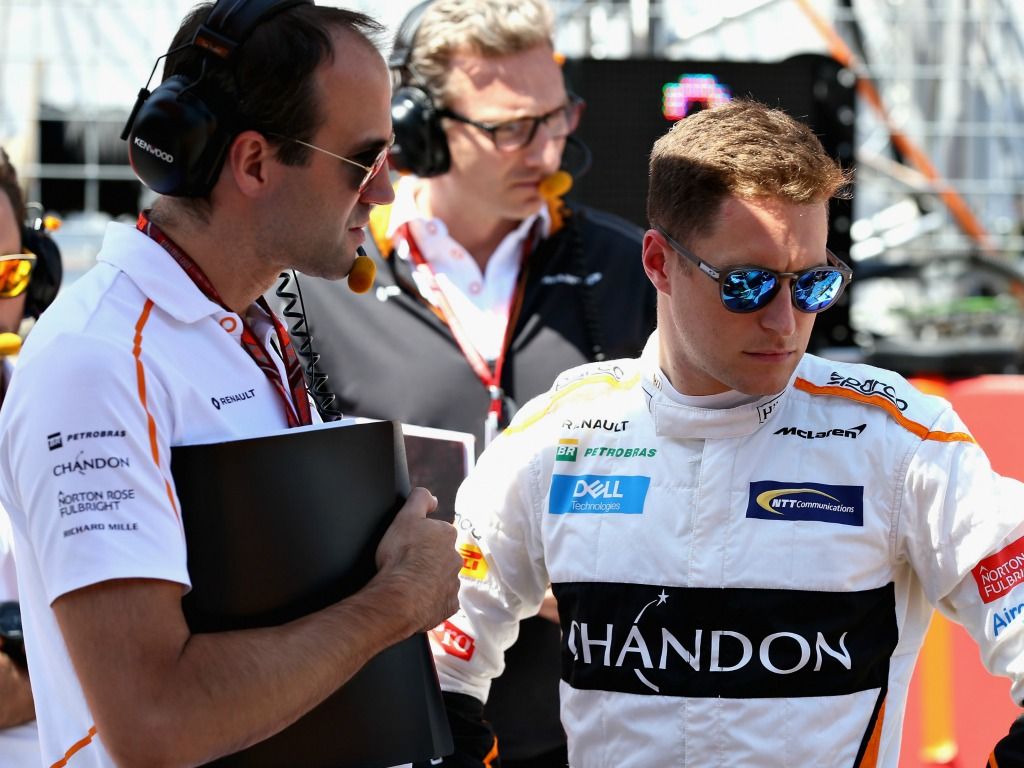 Stoffel Vandoorne has said he is “pretty sure” that he has done enough to warrant a contract extension with McLaren for the 2019 season.

McLaren’s continued issues with their car have been very well-documented, but Vandoorne has also struggled to impress this season and has remained firmly in Fernando Alonso’s shadow.

Vandoorne has failed to out-qualify Alonso in every grand prix weekend so far in the 2018 campaign and has not scored a single point since round four in Baku.

His below-par performances has led to speculation over his future at McLaren, especially with rising star Lando Norris waiting in the wings, but the Belgian feels as if he has still done enough in difficult circumstances to continue with the Woking team.

“I’m pretty sure,” Vandoorne said ahead of the German Grand Prix weekend.

“For sure it’s not been a year and a half I was hoping to have in Formula 1. Ultimately we’ve been struggling a lot in terms of the results.

“We’ve had both years a car that struggled to fight for points let’s say.

“It’s not always easy to show the right things in those circumstances. But that’s the situation we’re in.”

McLaren have options to extend the contracts of both Alonso and Vandoorne, with talks over their respective futures set to take place over the summer break.