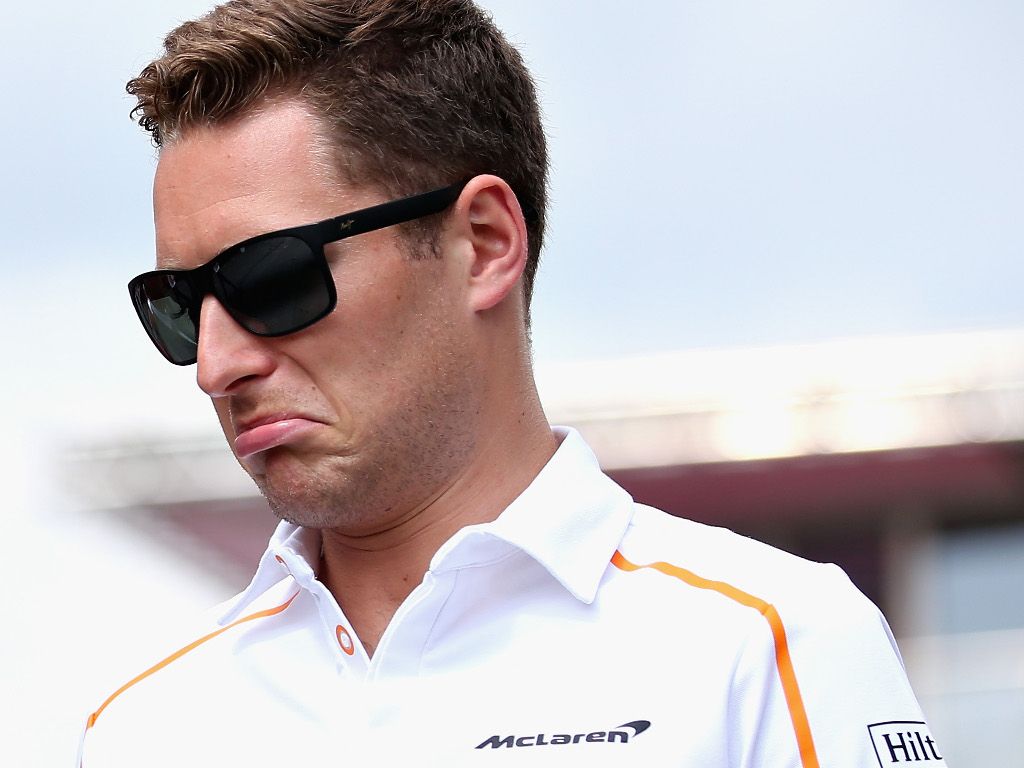 Stoffel Vandoorne will not lose his McLaren race seat to Esteban Ocon, or anyone for that matter, during this year’s championship says the Belgian’s manager.

Vandoorne is one of several drivers whose race seat is under threat after failing to perform this season.

But while others could be dropped come the end of this season, paddock whispers suggest Vandoorne could be gone in the next race or two.

According to the rumour mill, Lance Stroll is set to head to Force India in the coming weeks with Esteban Ocon then taking Vandoorne’s McLaren seat. The Belgian racer would be out of F1.

However, his manager Alessandro Alunni Bravi says there is no truth to the rumours.

He told Belgian broadcaster RTBF: “There are always rumors.There were too many this weekend I think, they do not really reflect reality.

“Stoffel is a McLaren driver for the 2018 season. He will be at McLaren until the end of the season, that’s for sure.”

He did, however, acknowledge that Vandoorne could move on come 2019.

“Many drivers are talking with teams to find possibilities, the same is true for us.

“We want to get a good car for Stoffel and he has to focus on his work, so I’m looking at all the options. McLaren is the priority for us.

“But if the team is not a good option for next year, we’ll look at other options that are there for Stoffel.”