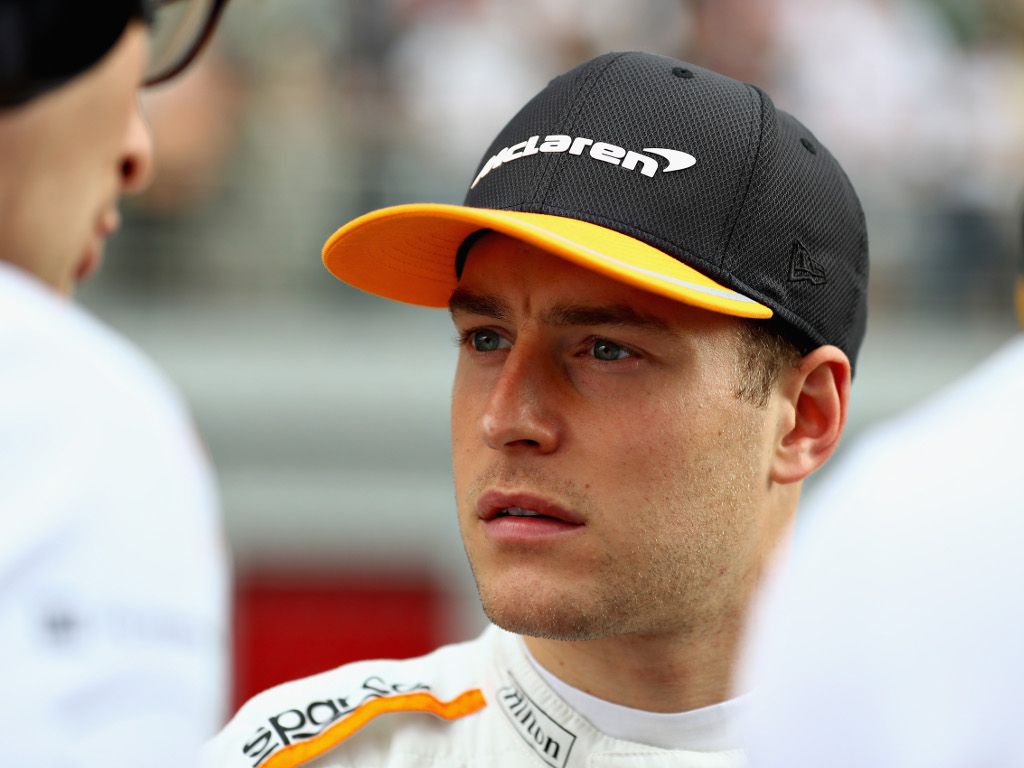 Bidding farewell to F1 in Abu Dhabi, Stoffel Vandoorne has hinted at “politics” playing a role in his final season in the sport.

Although Vandoorne arrived on the grid in 2017 billed as a future World Champion, two seasons later and with just 26 points to his name, his career is over.

The Belgian racer competed in his final grand prix in Abu Dhabi on Sunday before heading to Formula E for the 2018/19 season.

But while Vandoorne has remained largely quiet in the build-up to his departure, he has now spoken of his disappointment in McLaren’s behaviour towards him.

“You have not seen everything that went on behind the scenes, all the politics,” he told La Derniere Heure.

“I cannot say everything, but you can imagine some of the things.

“Personally I have no regrets, I did my job as best as I could.

“What I missed the most in some moments was feeling confidence from the team.

“It’s not always easy to perform and give the best of yourself when you know that they are negotiating with other drivers at the same time, but I did not give up and I ended my season with some good races”

Although he is off to Formula E, Vandoorne will maintain some ties with Formula 1 having also signed as Mercedes’ simulator driver for the 2019 season.

Asked if the 26-year-old feels he will ever return to F1 racing, he replied: “I don’t know.