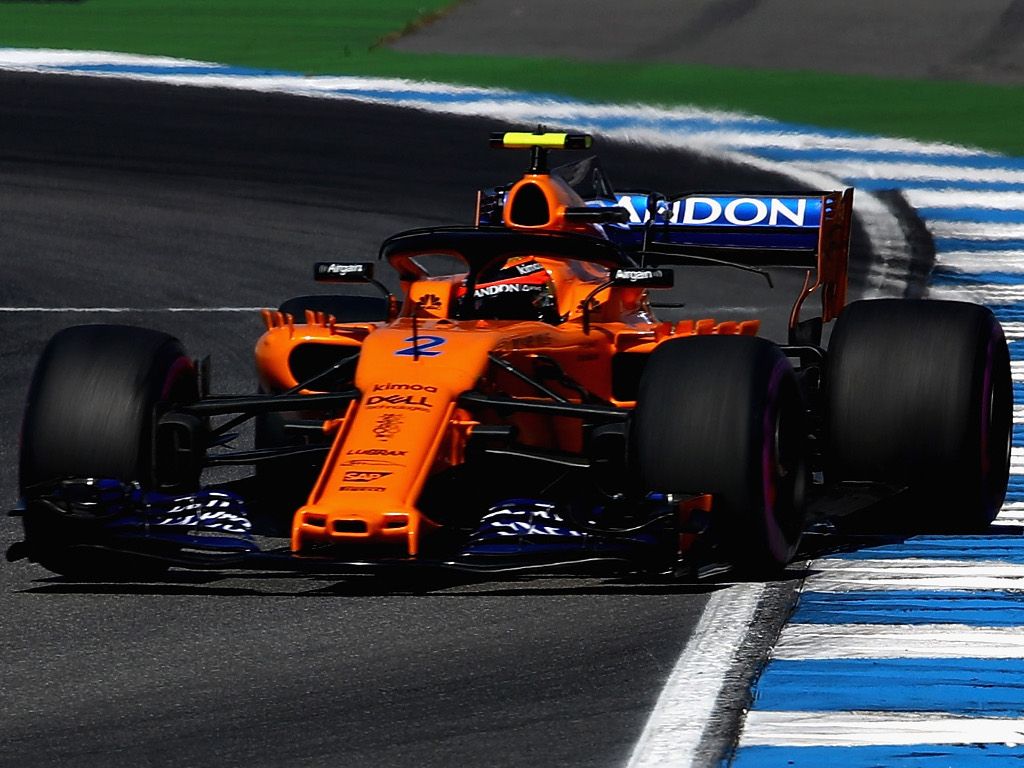 Slowest of all in both practice sessions, Stoffel Vandoorne has billed Friday’s running at the Hockenheim as the “worst” practice day of his career.

While he only managed 20 minutes of running in the opening session due to massive set-up changes, he was back out in FP2 but once again slowest.

He finished 2.3s down on pace-setter Max Verstappen, and six-tenths behind his team-mate Fernando Alonso.

“The worst Friday of my career,” said Vandoorne.

“This morning we did a lot of aero tests, new parts on the car. We tried to understand the things we have a bit better.

“This afternoon again a difficult session. We again saw some problems with the car similar to the ones we had at Silverstone.

“Right now there’s a bit of a question how we can get the car back to a normal condition. It’s the same situation as in Silverstone.

“We don’t understand how to get the car to work. We have to find a solution.”

“We can see we’ve got big problems but we don’t know how to get the car in a normal condition.

“There’s a lot of investigations to do tonight. It’s clear that for tomorrow we’ll probably change a lot of parts on the car to try and understand how to put the car back into a normal condition.”