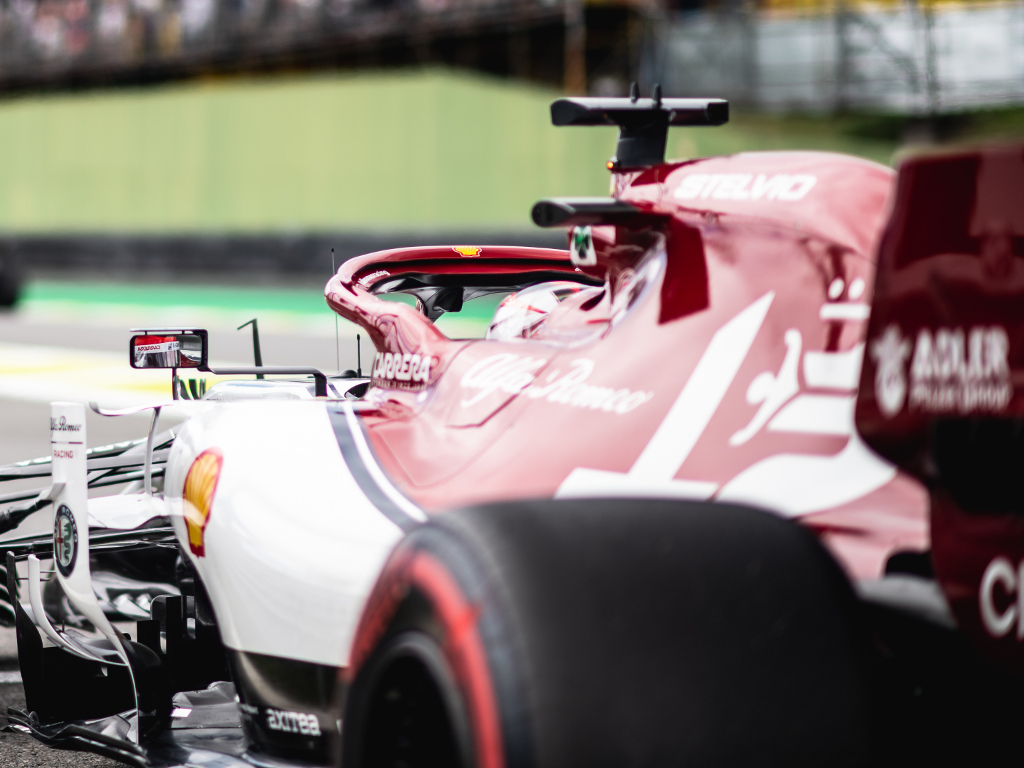 After returning to the series in 2018 to form the Alfa Romeo Sauber team, the brand was tweaked again to be known as Alfa Romeo Racing from 2019.

This deal is more of a sponsorship though with the Sauber personnel continuing to run the team, though there had been talk that Alfa were not sure about sticking around in F1 for much longer.

But Vasseur says this deal is long-term after he had received the blessing of the team’s founder Peter Sauber to go ahead with it.

“When we had the discussion with Alfa Romeo the first one I called on was Peter,” Vasseur told Motorsport.com.

“The reaction of Peter was important for me.

“He said ‘if you think that it’s a good step forward for the team, let’s do it and I will back you on this’. It was an important step for the company.

The team finished 2019 P8 in the Constructors’ Championship with 57 points after dropping behind their rivals for performance in the second half of the season, but Vasseur feels they can be happy with their efforts and will use it to be “optimistic” for the future.

“Last year we were coming from absolutely nowhere, and we were very opportunistic during the season,” he explained.

“I would say we scored roughly all the points that we could have scored.

“This season is a bit different, and we are a bit less opportunistic. We missed some of our opportunities.

“But at the end we end the season with more points than last year and it’s a good step. We made a step of 0.7% [in pace] to the top teams, it’s huge.

“We can’t be completely satisfied with this, we need to do more. But I think that we can be optimistic.”