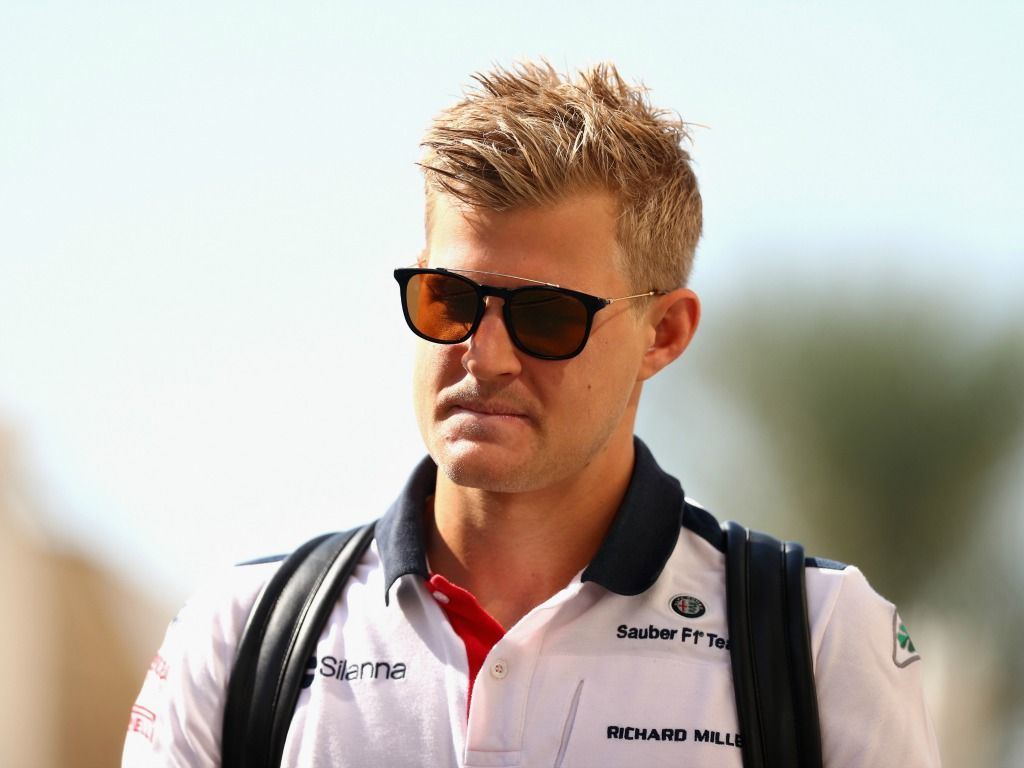 Sauber team principal Frederic Vasseur believes that Marcus Ericsson made a “huge step forward” this year, despite dropping him for 2019.

The Swede will move over to IndyCar for next season, but Vasseur believes that he brought the best out of team-mate Charles Leclerc.

“I think he [Charles] did a very good job also because Marcus was improving,” Vasseur said.

“If you consider Marcus compared to last year, I think he made a huge step forward.

“First when he hit the track in Melbourne (Australia) he was six kilos lighter than last year and from the beginning he did a step forward compared to last year.

“Even the last part of the season now he is consistently in the same lap time as Charles.

“He was in front of Charles in Sao Paulo (Brazil), just behind in Austin (USA) and it was very helpful for Charles also to have someone as a reference like Marcus.”

Leclerc has made the move to the front of the field, joining Ferrari, with Kimi Raikkonen coming the other way for 2019.

Antonio Giovinazzi will join the Flying Finn, as he gets a second shot in Formula 1.

Meanwhile, Vasseur believes that Ericsson helped Sauber improve, thanks to his knowledge on the technical side of things.

“Marcus also has the advantage of very good technical feedback and he helped us a lot from the start of the season to take decisions on the technical side,” the Sauber boss added.

“When he joined F1 coming from F2, it’s not easy to have a reference on the performance.”