Home News Vasseur: ‘Ferrari is a big leap for Leclerc’ 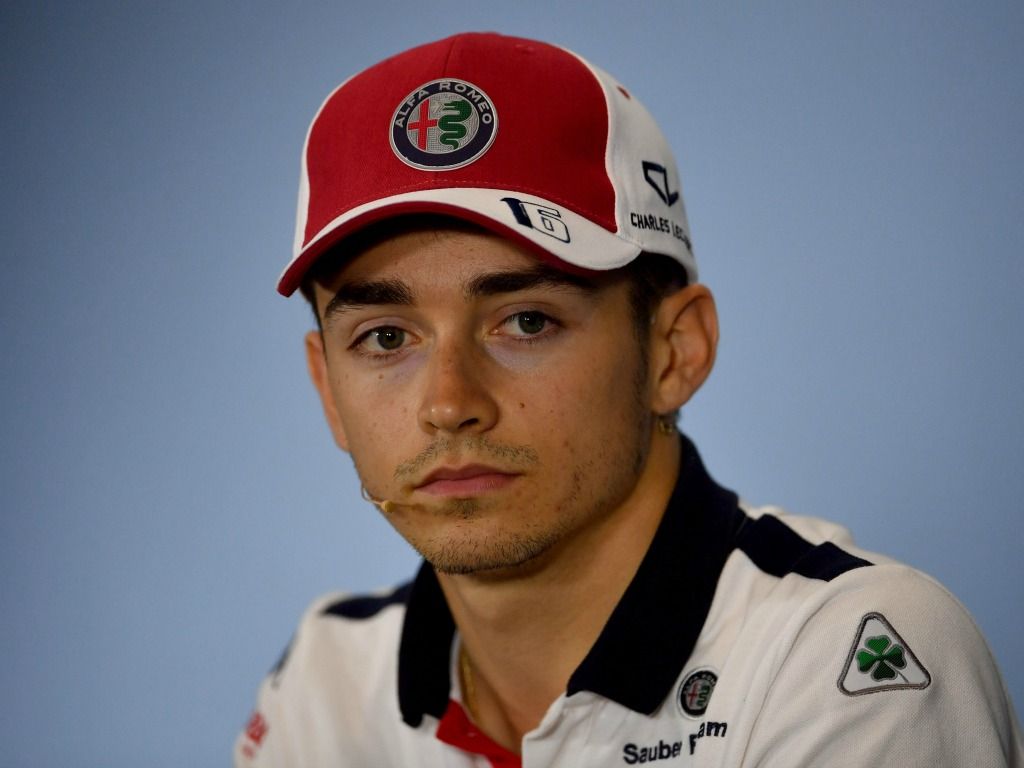 Sauber boss Frederic Vasseur is mindful of the risks involved should Charles Leclerc make an early switch to Ferrari.

Leclerc has taken Formula 1 by storm in his first season, quickly becoming a regular in Q3 and amassing five points finishes ahead of the Hungarian Grand Prix.

His impressive performances have led to strong rumours that he will be fast-tracked into a Ferrari seat alongside Sebastian Vettel in 2019, but Vasseur has warned that a move to the Scuderia may not be the best option at this early stage of his career.

“We cannot predict what will happen, especially when it comes to drivers getting some money.

“In the last 20 years, there have been plenty of drivers who did very good first seasons in F1.

“I will not give names, but as soon as they touched their first cheque, they had trouble.

“They lost their roots because they discovered new things in life and lost a little bit of what they were doing.

“So we cannot anticipate,” he continued.

“That’s why Ferrari is a big leap for Charles. And it’s why Ferrari has always hesitated to take very young drivers. They know very well the pressure that is in their system.

“But I’m not too worried about him.”

As silly season rumours continue, Leclerc could head to Haas instead for 2019 should Ferrari decide to keep Kimi Raikkonen for one more season.

Leclerc would then likely continue his progression with Ferrari in 2020.

Read more: All the confirmed driver deals for the 2019 season