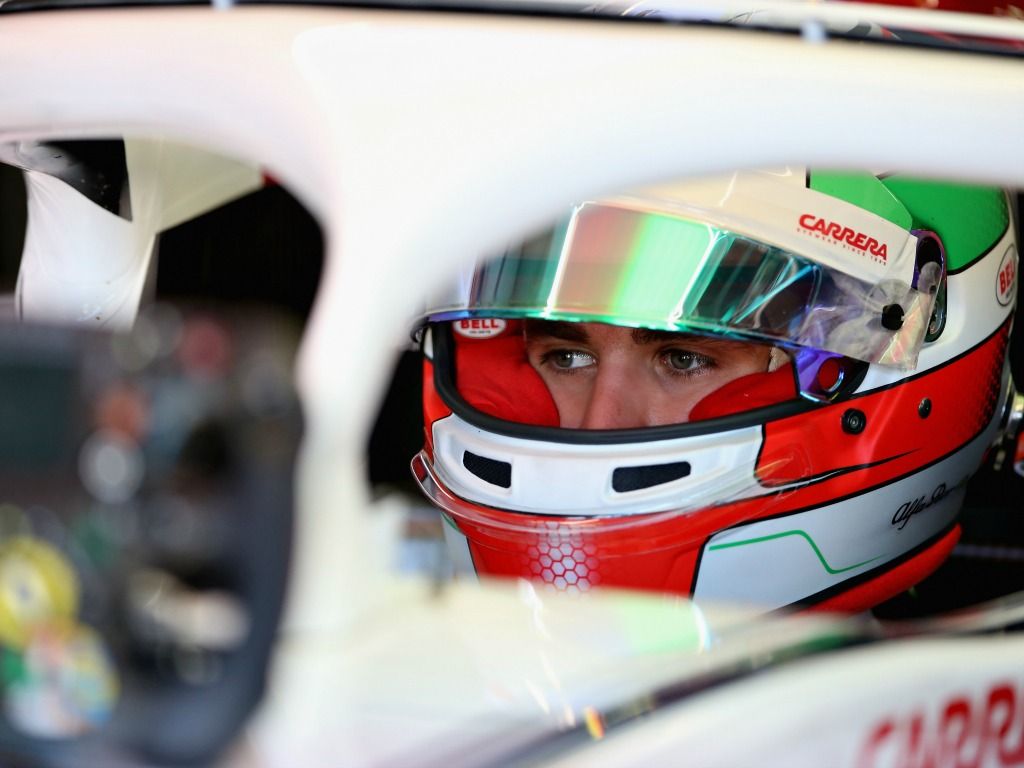 Sauber team principal Frederic Vasseur has said that Antonio Giovinazzi is “on the list” as a possible driver for them next year.

The team are having to look for a possible replacement for Charles Leclerc, who could be making the big move up to Ferrari.

Giovinazzi did race twice for Sauber at the beginning of 2017, deputising for the injured Pascal Wehrlein, and took part in FP1 at the German Grand Prix on Friday morning.

Vasseur also suggested that the Ferrari reserve driver will be in the car for FP1 more often towards the end of this season.

“It is a good feeling that Antonio wants to be involved. We can be proud,” Vasseur said.

“He will be on the list for sure, we will do some FP1 together, it’s probably the best way for me to know the guy and understand each other and we did the same last year with Charles and I think it was a good first step into the co-operation.”

With both Giovinazzi and Leclerc linked to Ferrari, who provide Sauber’s engines, the team boss said the Scuderia will have some input on the decision.