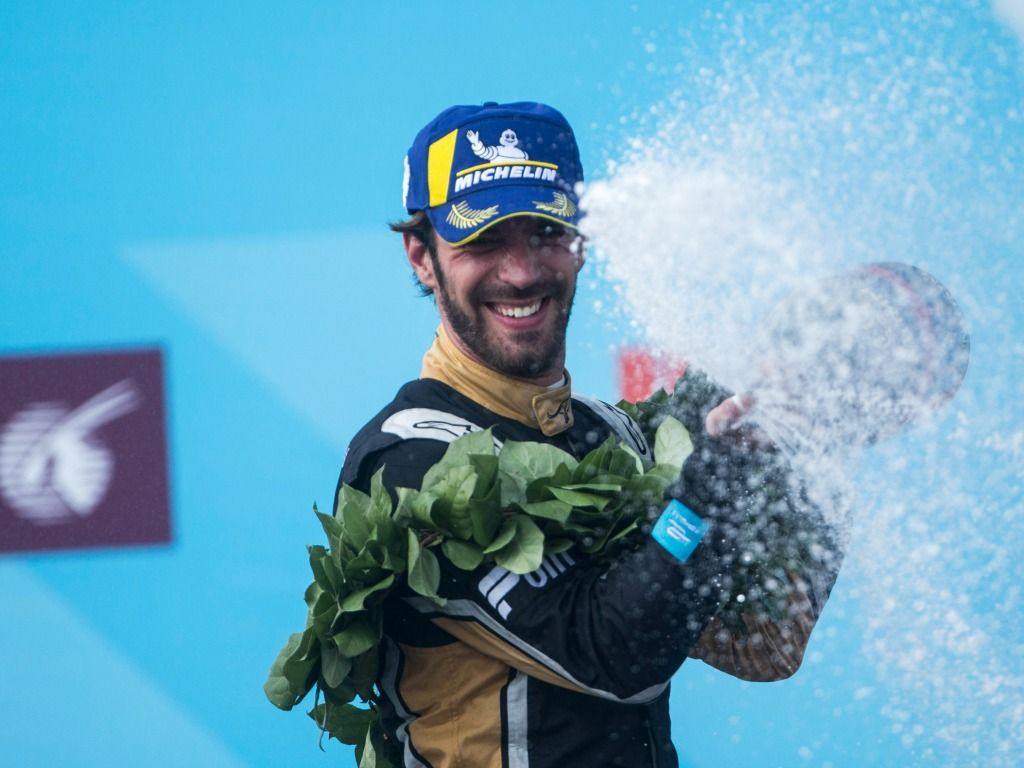 Jean-Eric Vergne has said he has been approached by a team about potentially returning to the Formula 1 grid in 2019.

The former Toro Rosso racer and ex-Ferrari test and development driver is now the reigning Formula E champion and collected a record number of points in the process.

Vergne was also part of G-Drive Racing’s dominant LMP2 class win at the Le Mans 24 Hours this year – which they were later disqualified for – but his strong 2018 performances has led to a number of approaches from various teams in different series, including a Formula 1 outfit.

“It’s a possibility. It’s funny how the world of motorsport changes,” Vergne told Crash.net at Silverstone.

“You see it in the results, and you see it in how people look at you and how they speak to you. When you start representing a brand what you are, it changes a lot of things.

“Three years ago, I don’t think anybody would have called me from F1 and said: ‘Hey, do you have a contract for next season?’ So it’s great.”

Vergne would not be drawn on which team in particular has approached him, but he said he would be tempted to return especially if the entire field is closer together and more competitive.

“Because it is like this, maybe Formula 1 wants to change that a little bit,” Vergne added.

“That’s the good thing about Formula E. With our team, it’s like if Marussia would have won in Formula 1. It would be impossible in F1.

“But maybe that can change. Maybe some teams can raise their games and start fighting for wins again.

“It’s something that would interest me, to have another new, big challenge. This time, I think I have all the tools at my disposal to do a good job in F1.”