Home News Vergne: No contact from Red Bull for 2019 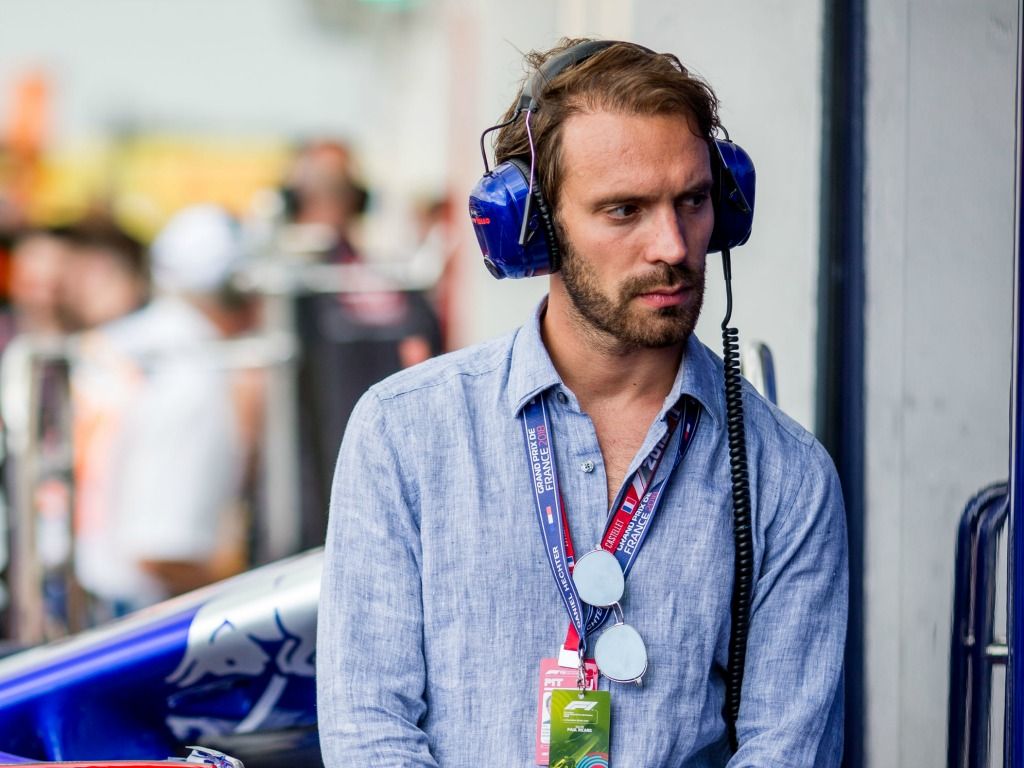 Jean-Eric Vergne has said “some journalists have made quick conclusions” surrounding his potential return to Formula 1.

And the now reigning Formula E champion stated over the weekend that he has received an approach from a team about returning to Formula 1 in 2019.

As Vergne did not disclose which team had contacted him, it led to some suggesting that he was due to become Max Verstappen’s team-mate at Red Bull, taking the seat left behind by Renault-bound Daniel Ricciardo.

But Vergne has taken to Twitter to deny conversations have taken place with Red Bull and he, like many others, believes that seat will be taken by Pierre Gasly.

Vergne could possibly return to Toro Rosso, though, especially if Gasly does make the step up to the senior team and also decide not to retain the services of Brendon Hartley.