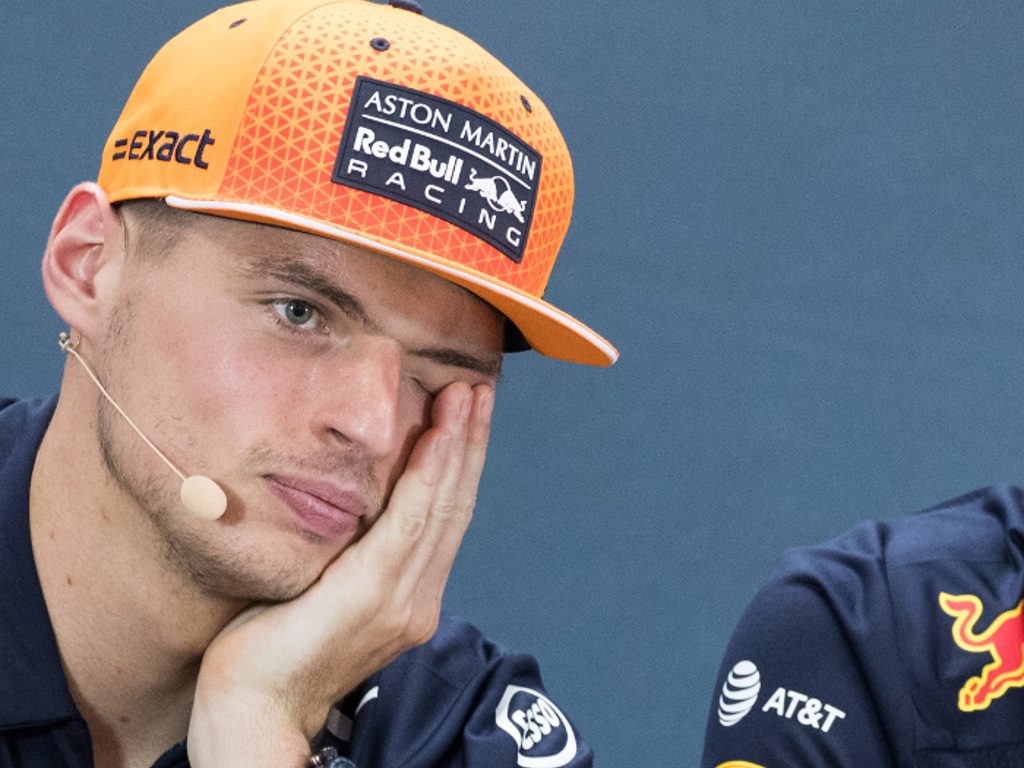 Max Verstappen doesn’t agree with F1’s decision to extend the calendar to 22 races, fearing it could even lead to “divorces” for the teams’ crews.

Next season the calendar will be a bumper 22 races after F1 bosses included the Holland and Vietnam races while only dropping Germany.

But while that’s not a huge deal for the big bosses, for the mechanics it means another week away from their families, almost half the year when the two weeks of pre-season testing are included in the mix.

“I don’t agree with 22 races a year,” Verstappen explained to Motorsport.com.

“I think we should just pick the best tracks out there – I know they want to make money, but they also have to think about the mechanics who rock up to the track.

“They arrive Monday or Tuesday to build everything up while the big bosses arrive on a Saturday or maybe even a Saturday morning and fly even during the race back home.

“For them it’s not a problem, they can easily do 30, because they’re only away for three days.

“For most of the people it’s at least five or six days, and then I’m not even complaining about us, it’s the mechanics, they can file for a divorce straight away if there’s going to be more.”

And he’s not the only driver worried about the team personnel.

“I’m more concerned for the mechanics, and engineers, I think they’re the ones who are going to be quite worried,” said Sergio Perez.

“I doubt they will be able to have any social life at this level, so it’s very hard. There will be a point where we might be looking to have two crews, and splitting them or something.

“It’s a lot of action. Not for drivers, we love racing, although it’s a lot of big commitments, because we don’t only have the racing, we have the simulator, sponsorship events, we have to keep fit and so on, so it’s a lot – it’s over the limit.

“But also for the mechanics. They’re here since Monday, they leave sometimes on Tuesday, so it’s already I think on the very high side for the people that work in the teams.”