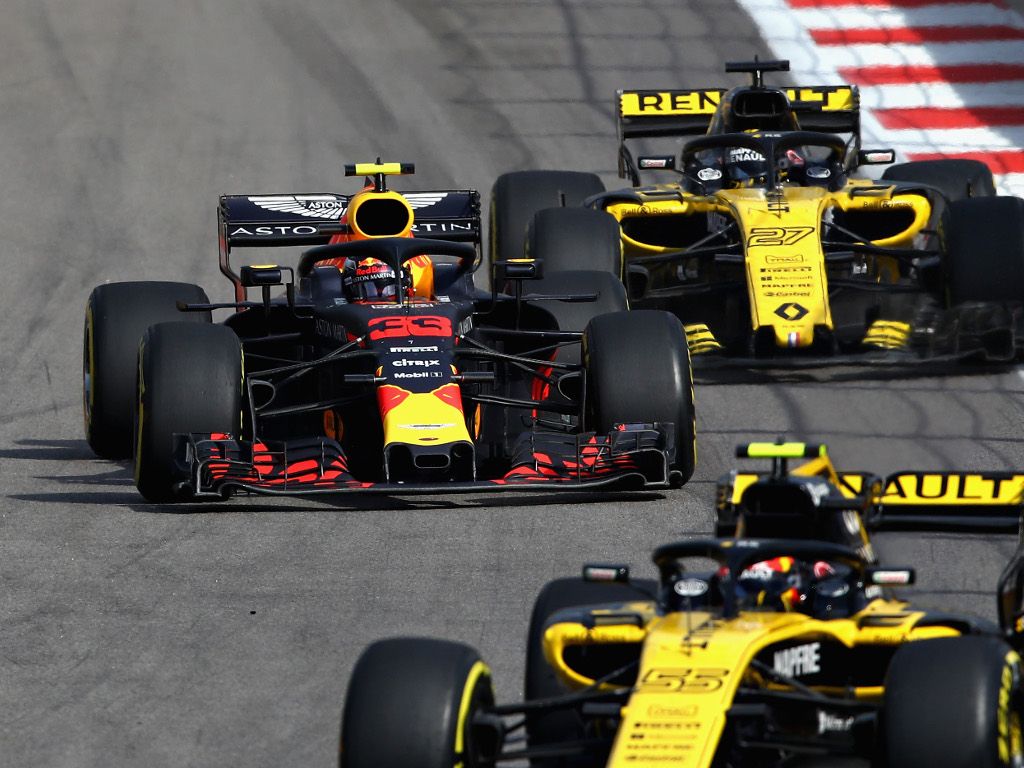 Red Bull may have targeted fifth place prior to the start of the Russian GP but Max Verstappen conceding getting there in just eight laps was a welcome surprise.

The Dutchman started Sunday’s 53-lap Russian Grand Prix from 19th on the grid.

He was P13 at the end of the first lap, 10th after three and fifth after eight.

And he did all that passing on what should have been the slower soft tyres.

Asked if he believed that was possible before the start of the race, he told Sky F1: “Before the race for sure not, absolutely not.

“It seemed like the tyres had good grip straight away and it made the turning a bit better.

“I think we did a good compromise with the wing and the car had a lot of grip.”

Such was the Red Bull driver’s form that prior to his pit stop he led the race and in fact led the most laps of any driver.

He finished fifth after his stop dropped him behind the Mercedes and Ferrari drivers.

The birthday boy, who celebrated his 21st on Sunday, refused to dwell on what might have been had he not had the grid penalty.

“But yeah, we would have been in the fight.”