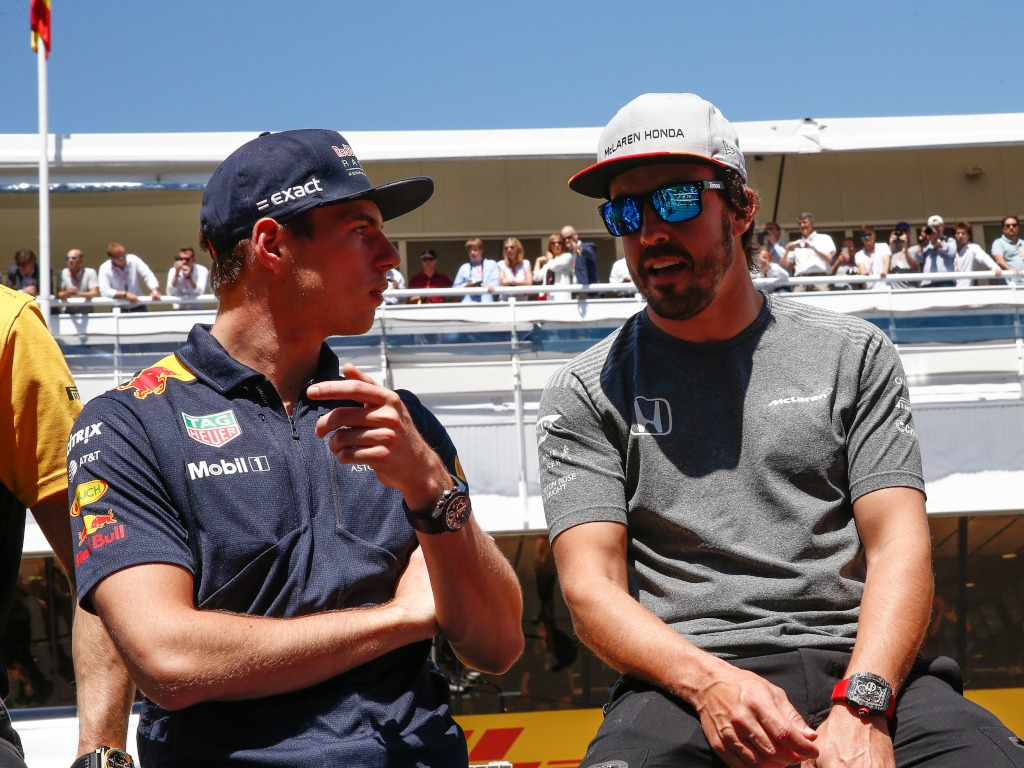 The Max Verstappen-Fernando Alonso love-in continues with the former returning the compliment after he was recently called “the best” by the Spaniard.

In a recent interview, two-time World Champion Alonso described Verstappen as “the best” on the Formula 1 grid, adding that he is “the driver I like to follow”.

And now the Dutchman has been equally complimentary towards his former rival, who left F1 at the end of the 2018 season.

“For me, Fernando is one of the best and it’s a pity that I could not race against him, because when we raced each other on the same tracks in recent years, he did not have a competitive car,” he told Auto Bild.

“[Lewis] Hamilton, [Sebastian] Vettel and [Charles] Leclerc are very good drivers, although their style is very different. Lewis and Vettel are already among the best drivers of all time.

“We are in a sport in which you depend so much on the machinery, and where the differences are not so much in the driver, but rather in the car you have.”

Alonso won back-to-back titles with Renault in 2005 and 2006 before moving to McLaren for one acrimonious season. He then returned to Renault for two years before joining Ferrari where he also failed to add to his World titles.

After five seasons at the Scuderia, he joined McLaren and after four unsuccessful years at the Woking outfit he decided to leave F1 at the end of last year.

Verstappen added: “For example, I think that if Alonso came back in one of the cars at the front of the grid, he would be one of the main candidates to win the title.

“Sometimes it’s the driver, but sometimes it’s bad luck. Look Fernando, he is one of the best, but has been in the wrong team lately.”