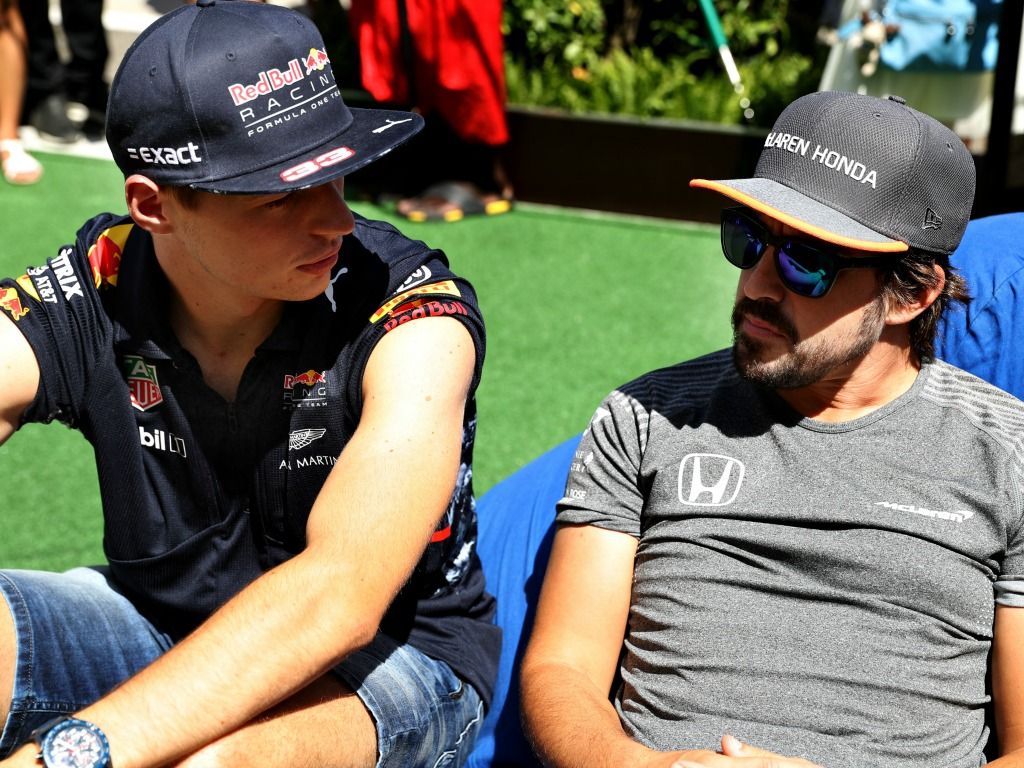 Max Verstappen has casted doubt on Fernando Alonso’s claims that he was approached by Red Bull for the 2019 season.

Back at the Belgian Grand Prix in August, Alonso and Red Bull exchanged a big difference in opinions as to whether the two-time World Champion was offered a chance to join the the team at the end of the current campaign.

The Spaniard claimed that he had been approached by Red Bull multiple times over the course of his career including to partner Max Verstappen in 2019.

Red Bull denied those claims, with team principal Christian Horner cheekily suggesting that it may have been Toro Rosso knocking at Alonso’s door.

And now Verstappen has revealed that the now retiring Alonso was never part of the discussion for Red Bull going forward.

“Alonso was not an option for 2019. It’s something I know,” Verstappen said at a sponsor event in the Netherlands.

“I think I can get along very well with Pierre (Gasly) and I think they have also evaluated that, so I am satisfied knowing that they have chosen him.”

Alonso is expected to make an announcement over his future post-Formula 1 in October, with a switch to NASCAR now reportedly the most likely option as opposed to IndyCar.