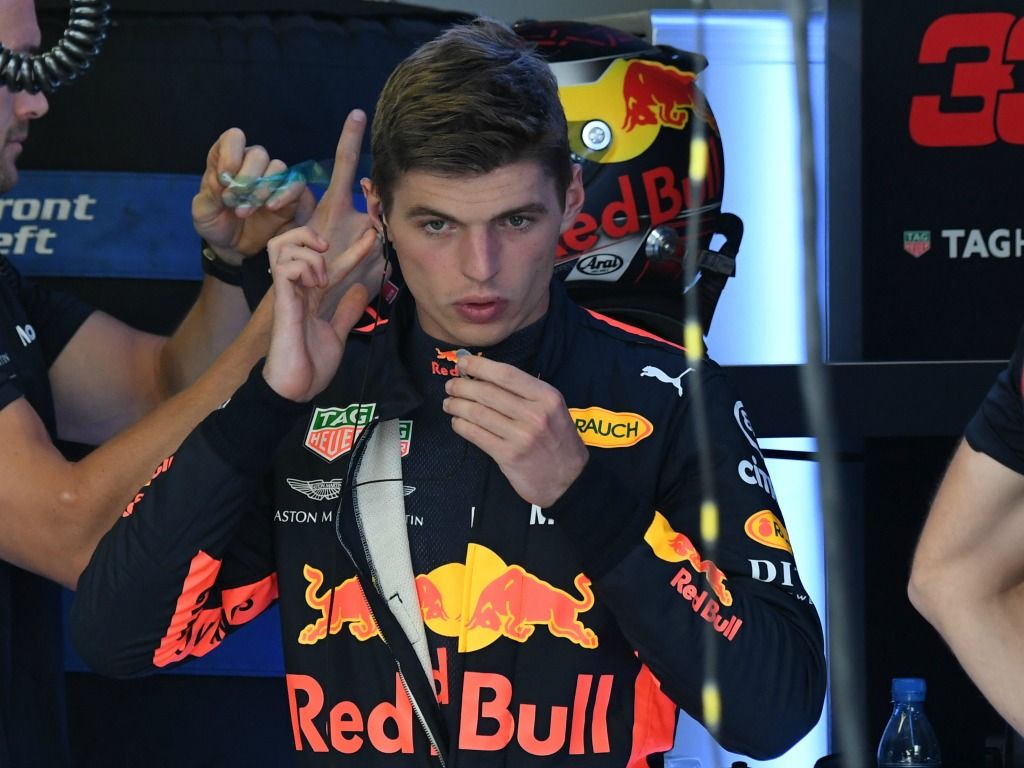 Max Verstappen has apologised for his expletive-laden rant when he retired from the Hungarian GP, saying his emotions – and frustrations – boiled over.

Verstappen was hoping for a strong race and solid points on Sunday, if not even a bite at the victory given that the Hungaroring suits the RB14.

That, though, came to naught when he was told to shut off his car as it suffered yet another issue related to its Renault engine.

Verstappen let rip as he gave voice to his frustration.

The Dutchman has subsequently apologised.

“Looking back the disappointment is still there,” the Red Bull driver said on social media.

“However, I should not have used the words I did in the heat of the moment. Emotions were running high after a good start to the race.

“These frustrations came for a reason, after another unexpected engine failure which have been happening too often over the past few years.

“We came to Budapest with high expectations and not being able to be competitive made it hard to swallow for us.

“I will go into the summer break hoping we will be back stronger after it.”