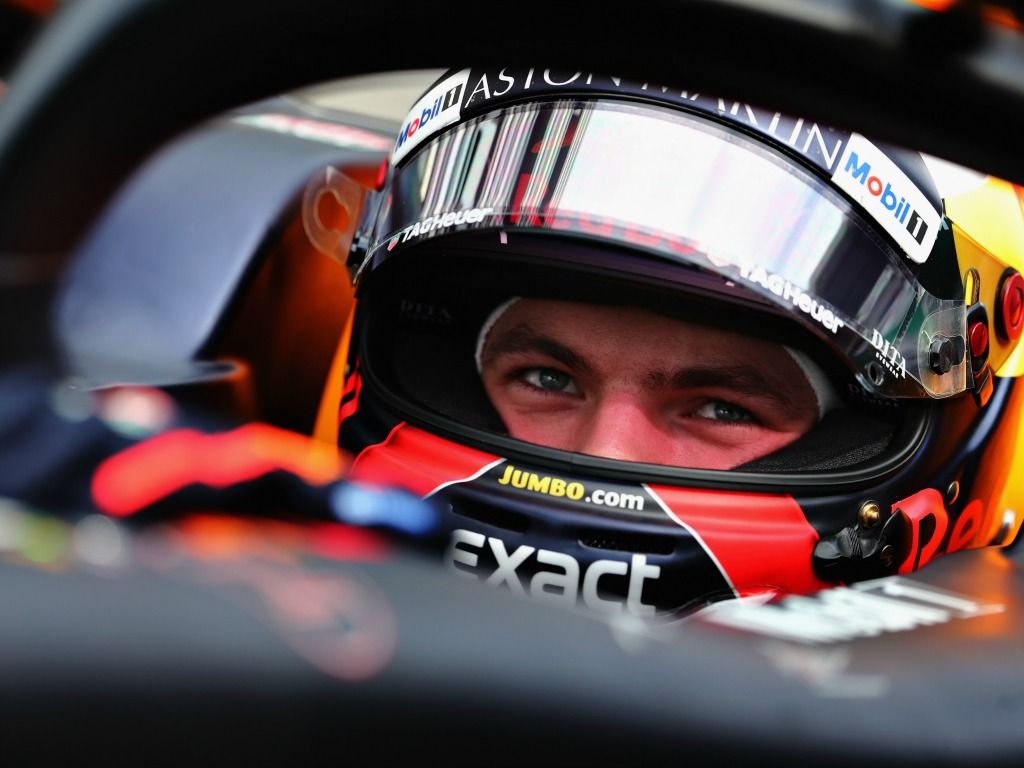 Cyril Abiteboul has said he does not want to see the Red Bull-Renault partnership end on a low note.

The Renault boss has been trading blows with Red Bull’s Max Verstappen in recent races as the 12-year relationship between the two teams comes close to ending.

But Abiteboul has once again stated that he disagrees with what he feels is a harsh assessment of Renault’s power unit which, according to the Frenchman, is making positive steps.

Abiteboul also seemed to call for a ceasefire between the two teams and try and end the season on good terms.

“We know we have more to do on the engine side but just look at what is capable in Sochi, a track that is highly power sensitive.

“He also did a front row [in Singapore] with the C-spec so I think it’s a bit unfair.

“They have a good car but the engine is making steps.

“I don’t want to see Max, or anyone in particular, spoil the fantastic relationship we have had with Red Bull over 12 years.

“We need to finish on a high with Red Bull this season.”

Red Bull, who will be joining forces with Honda from next season, will no doubt be encouraged that Honda’s new Spec-3 engine has already powered Brendon Hartley into a top 10 finish in FP2 ahead of the Japanese Grand Prix.