Home News Verstappen: At 20 years of age I can’t complain 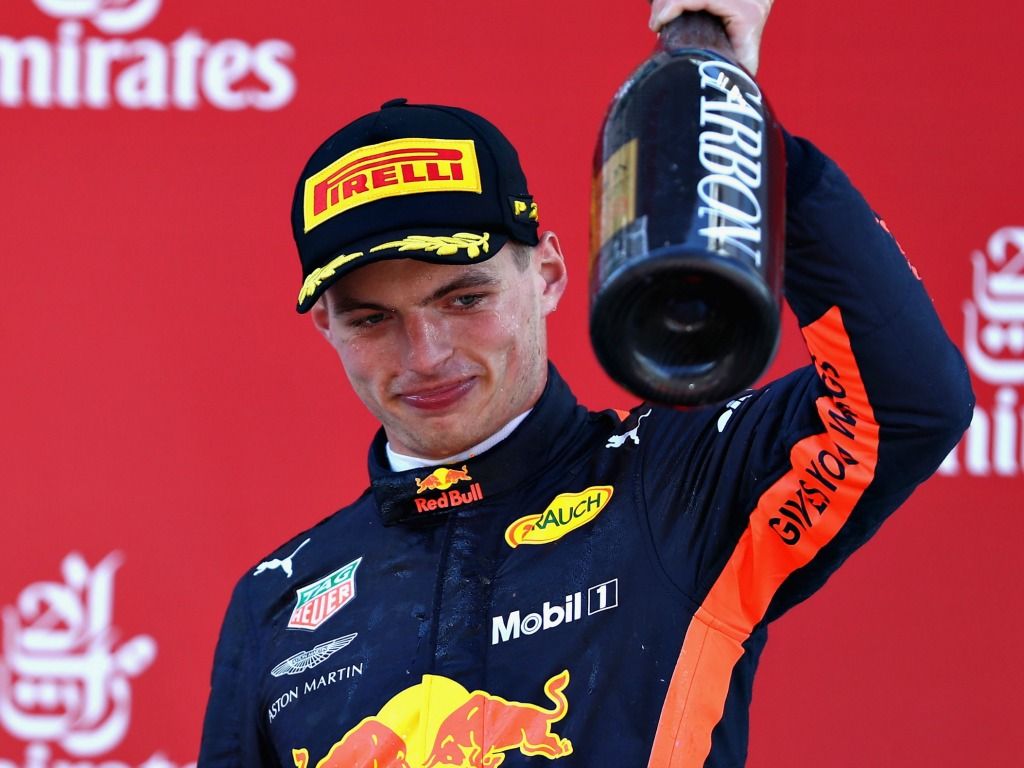 Four-time grand prix winner Max Verstappen says he “can’t complain” about where he is at in life, however, he would like more race wins to his name.

The Dutchman entered Formula 1 in 2015 with Toro Rosso before being promoted to Red Bull Racing the following year.

That instantly led to success with Verstappen winning on his Red Bull debut.

He has since added three more wins to his name, the latest being his triumph at this year’s Austrian Grand Prix where he beat Kimi Raikkonen to the chequered flag.

But while Verstappen would like to be more involved in the Drivers’ Championship, fighting for the title, he acknowledges life isn’t too bad.

“I love what I do, my hobby became my profession which is really nice.

“There is a lot more to win, especially in Formula 1. It’s a good start of my career, especially being 20 years old, I’m not done yet.”

He added: “I love driving a racecar and I love driving it to the limit. When you’re doing well, that’s your motivation to keep doing well. That’s what I enjoy, to live in that moment to feel like that, every single weekend.”

As for what the future holds, the 20-year-old is hoping for more race wins.

“I don’t know, I don’t have a crystal ball so that’s a bit difficult to answer but hopefully way more than four victories.

“Always believe in yourself, that most important.”