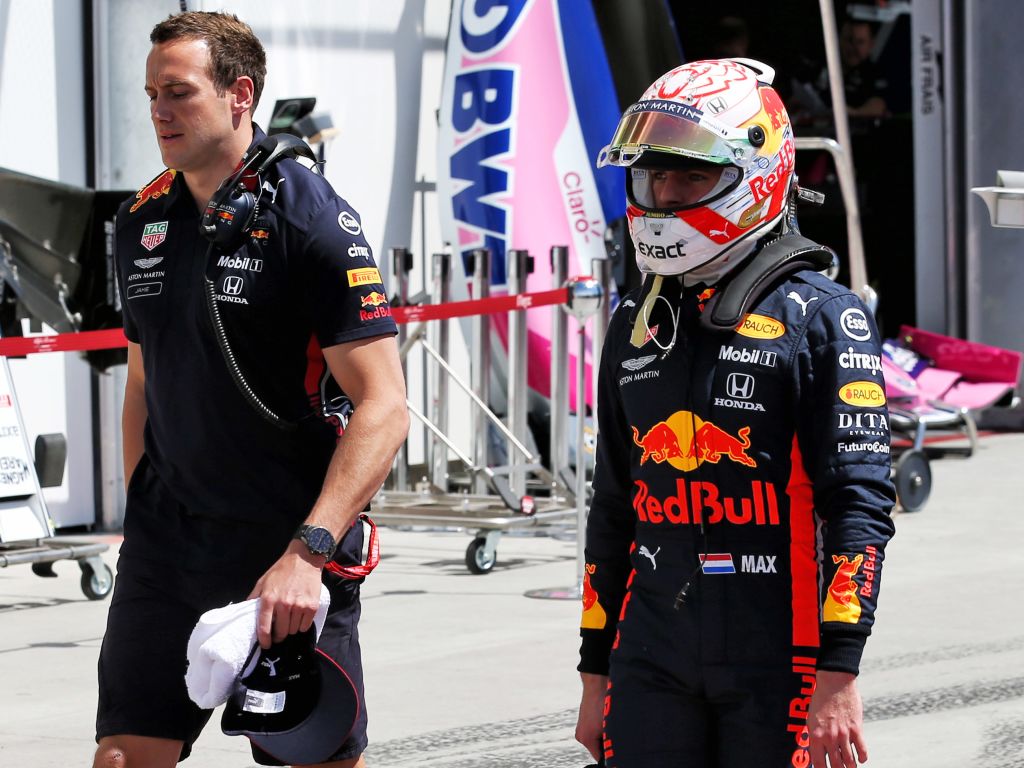 Max Verstappen believes he was “very unlucky” after being eliminated in Q2 during qualifying for the Canadian Grand Prix.

Red Bull had attempted to match the strategy of Mercedes and Ferrari by getting their man through to the pole shootout on the medium compound, this giving him better options for the race.

However, the RB15 didn’t show the pace to make it, but by the time the Dutchman returned to the track to ensure he progressed, disaster struck.

Haas’ Kevin Magnussen would clip the ‘Wall of Champions’ and smash into the barriers at the opposite side of the circuit as the clock ticked down to zero.

This incident brought out the red flags, and with Verstappen in P11 at the time, he was eliminated from qualifying.

Speaking after the incident, the 21-year-old insisted he wasn’t downbeat, but has been “very unlucky”.

“I’m not down,” Verstappen told Sky Sports F1. “It happens in Formula 1.

“We tried to start on the medium [for Sunday’s race]. The tyre didn’t feel fantastic for us, but also with the traffic that didn’t help. So then we went on the soft tyre and then got the red flag.

“It was very unlucky.”

Although he is now out of position for the race tomorrow, Verstappen poured cold water on his chances of competing with Ferrari and Mercedes anyway despite what occurred.

“It’s not where we want to start. We are not really on pace with Ferrari or Mercedes so it’s going to be tricky to fight them tomorrow,” he confessed.