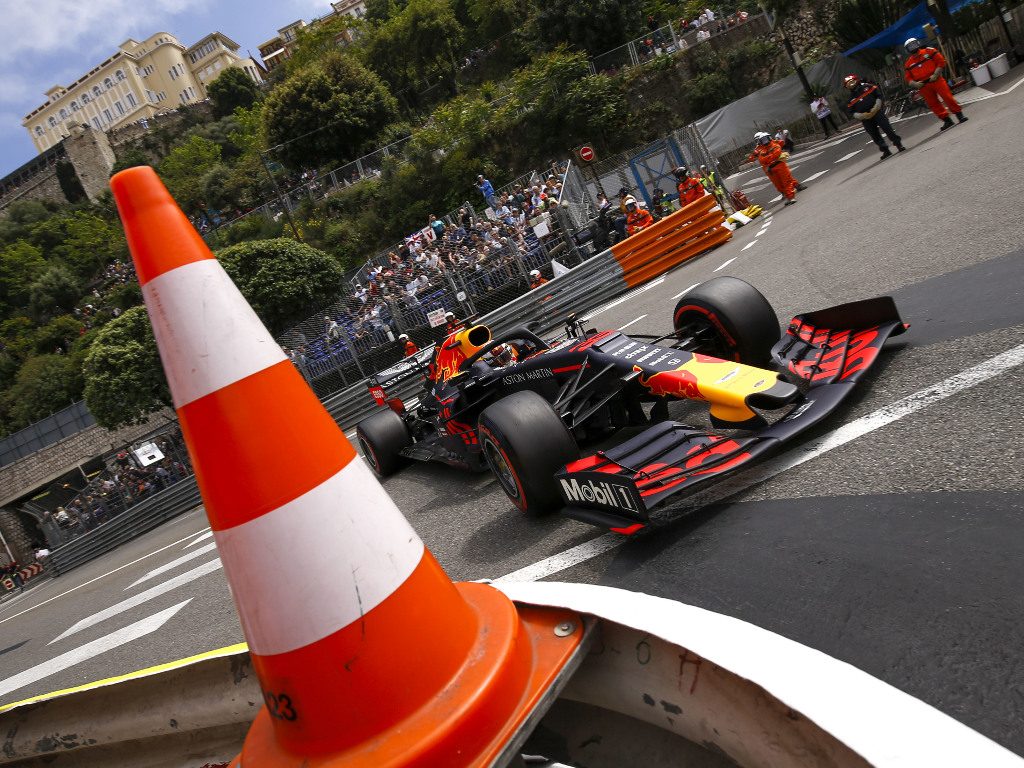 Red Bull driver Max Verstappen says claims that this year’s cars are too easy to drive are “bulls**t”.

Earlier this month Lewis Hamilton was asked what he would do to improve Formula 1, and replied: “I’d make it harder for the drivers. You should be just so physically exhausted after the race, like a marathon.”

He added: “Also it’s a man’s sport, you know, and a lot of youngsters come in and it’s quite easy for them to get straight into it.”

But while Hamilton may be finding life inside the cockpit of his Mercedes W10, Verstappen says it is not that easy for the rest of the field.

“That’s bullshit to me,” said the Dutchman.

“We are now so much faster than we’ve been in previous years. I don’t understand where this is coming from.”

Commenting specifically on Hamilton saying he could do three races in a row, Verstappen says that’s because of the car the Brit is driving.

Hamilton, though, is not the only driver saying F1 has become too easy.

Romain Grosjean recently stated that he found it more exhausting spending time karting with his friends than he did driving his Haas VF19.

Verstappen’s response: “What Grosjean said, I don’t understand at all. With karting you use very different muscle groups.

“If I would go karting now, after 20 or 30 laps I would also be completely messed up. While when I was 15, I could drive 300 laps in one day and had no problems at all.

“Does that mean that I am not as strong as when I was 15? No, not at all. You just use very different muscles. You ask a lot more from your forearms.

“It makes no sense at all to make that comparison.

“If you would put mates of mine who are still karting in a racing car, they wouldn’t feel their necks the next day, while they drive 300,000 laps a year in a kart. So I think this is a very strange comparison.”