Home News Verstappen calls for Red Bull to “step up” 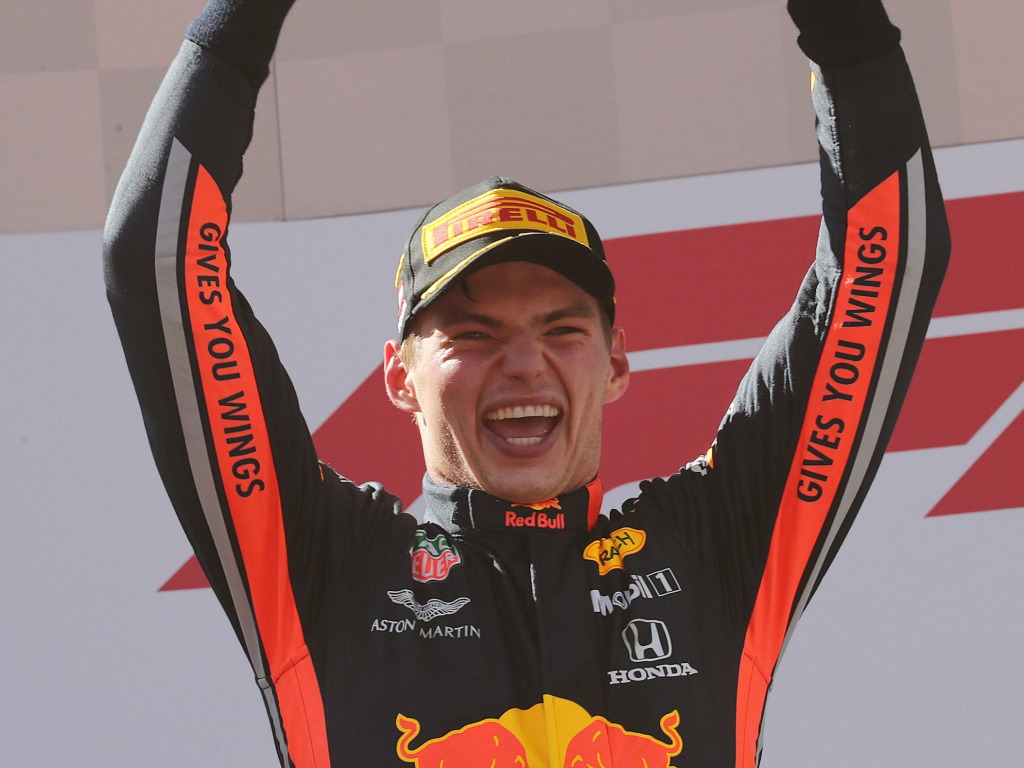 Max Verstappen has called for Red Bull to “step up” their performance in order for the team to continue to win races.

The team got their first win of the season in Austria courtesy of the Dutchman, but Verstappen isn’t getting carried away.

“I think we still need to work hard”, Verstappen said to Crash.net.

“Of course it’s a race victory but it doesn’t mean that we are suddenly the dominating team. We still need to step up our performance a bit more.

“It’s just when you have a good car you can do it. It’s very simple. I think I’ve had many races where I think I got the most out of it but maybe that’s P5 or P6.

Verstappen doesn’t believe that the team can repeat their success at the British Grand Prix, as the conditions were largely why they were quickest at the Red Bull Ring.

“We need 40 degrees outside, that normally works quite well,” he explained. “As a driver you would always like more top speed, more grip, it’s pretty simple.

“Unfortunately, it’s not that easy to create but we keep working. I think we were just a lot faster.

“We didn’t have much of a cooling issues compared to Mercedes and cornering-wise I think we were more competitive than Ferrari so I wasn’t actually losing time behind them and then you get the DRS effect. In the second stint our pace was a lot better than them.”

Verstappen is currently P3 in the Drivers Championship, ahead of the Ferrari drivers.