Home News Verstappen: Cars are fun to qualify but not to race 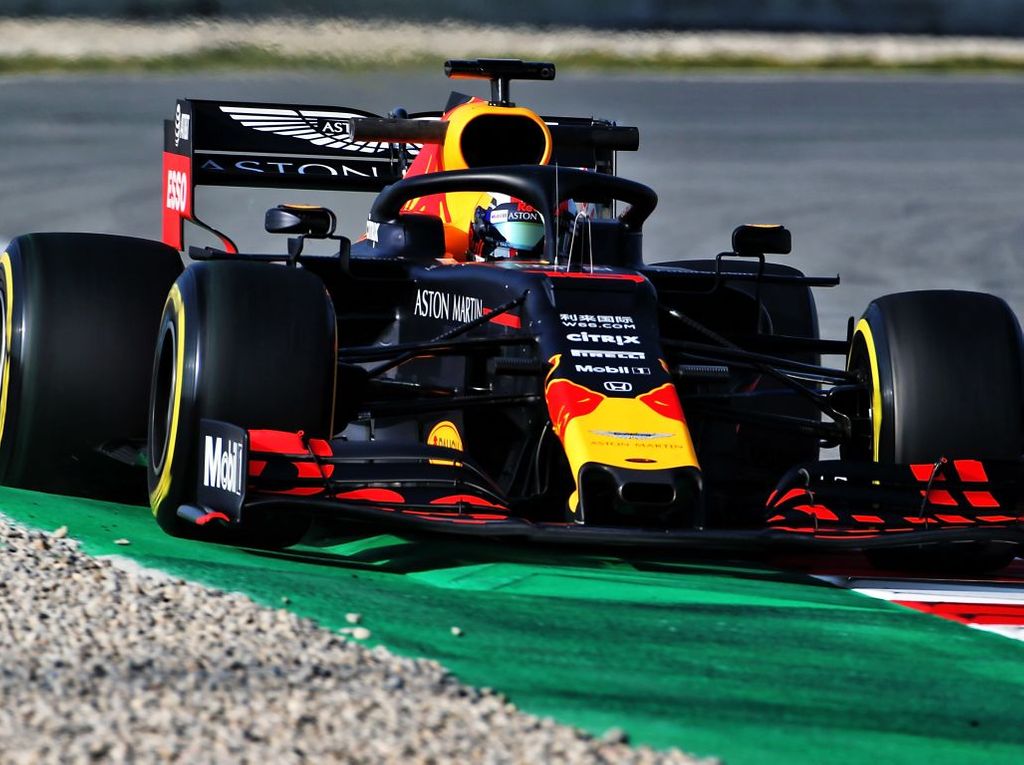 Last week the Dutchman and Red Bull wrapped up their pre-season with Verstappen finishing down in 17th place with a best time of 1:17.709.

Covering 157 laps last week, he not only has a better understanding of his Red Bull RB15 but also this year’s new aerodynamic regulations.

He is also well aware of what he would change.

“I would just make the floor of the car bigger,” he said in an interview with his website.

“So you are able to generate more mechanical grip and downforce from within the car itself.

“I would also make the front and rear wing smaller and less complicated.”

Giving his assessment of the 2019 cars, the five-time Grand Prix winner reckons while the cars are fun in qualifying, they aren’t a pleasure to race.

“For me it’s not even about breaking records or going as fast as possible,” he added.

“If you had a bad qualifying session you knew that you would be able to move up through the field because you were able to overtake.

“Now you’re just stuck and then not much happens anymore.

“It is what it is, but hopefully things will get better in the future.

“On the other hand, these cars are really great to drive during qualifying, if you see how much downforce is generated.

“On Spa or in Singapore qualifying is really fast paced and when it’s bumpy, you get that sensation of speed even more.”