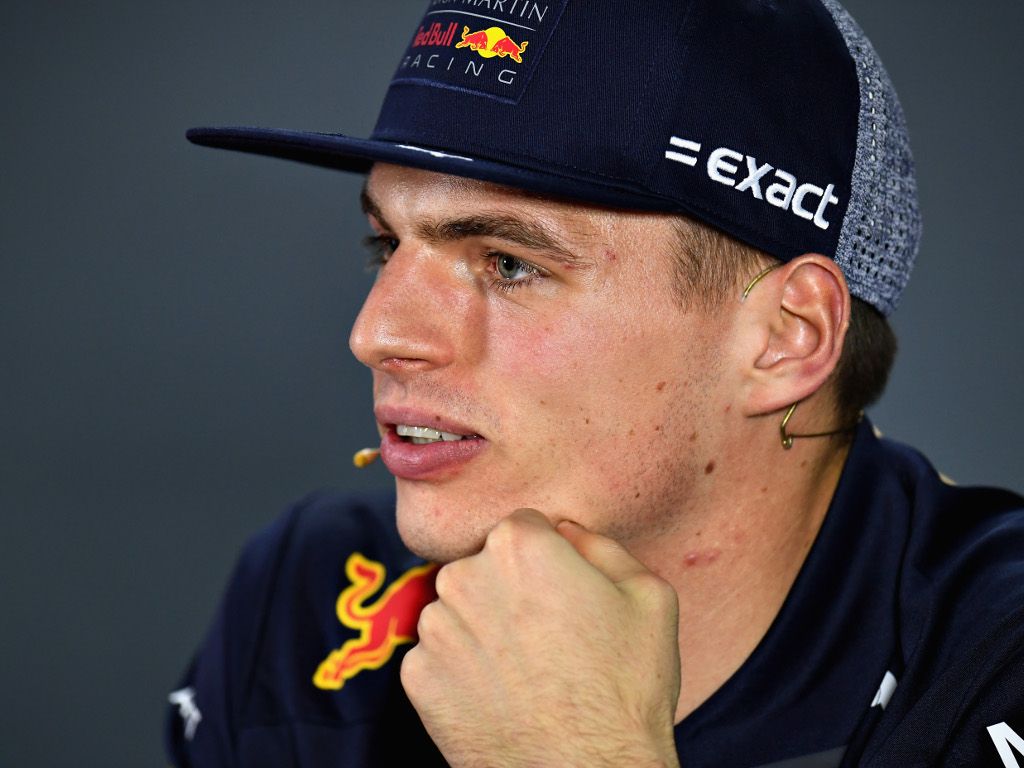 The duo renewed rivalries at Interlagos when backmarker Ocon collided with Verstappen whilst trying to unlap himself against the then race leader.

Verstappen went spinning out and saw victory pass before his very eyes as Lewis Hamilton waltzed back into the lead. The Dutchman could only recover to second place.

The Red Bull driver confronted Ocon in the weighing room, pushing him several times after costing him what looked like a certain win.

Verstappen was ordered to carry out two days of public service at the request of the FIA – and now he has completed both days.

His first day was spent observing the stewards at the Marrakesh E-Prix in January and his second was taking part in an interactive case study exercise which involved taking a look at certain race incidents and deciding on appropriate action alongside the stewards.

“We are doing our job on the track, trying to get the best out of the race, and it’s clear that the stewards are doing their job to find the best way to reach a fair decision,” said Verstappen at the FIA International Stewards’ Programme in Geneva, Switzerland.

“It’s been a good lesson for me and I’ve learned a lot, both in my day in Marrakesh, which I really enjoyed and which gave me a good understanding of the stewards, and now here – I think it’s also good to be a part of this event.”

So Verstappen is officially off the naughty list…but it remains to be seen just how long for.