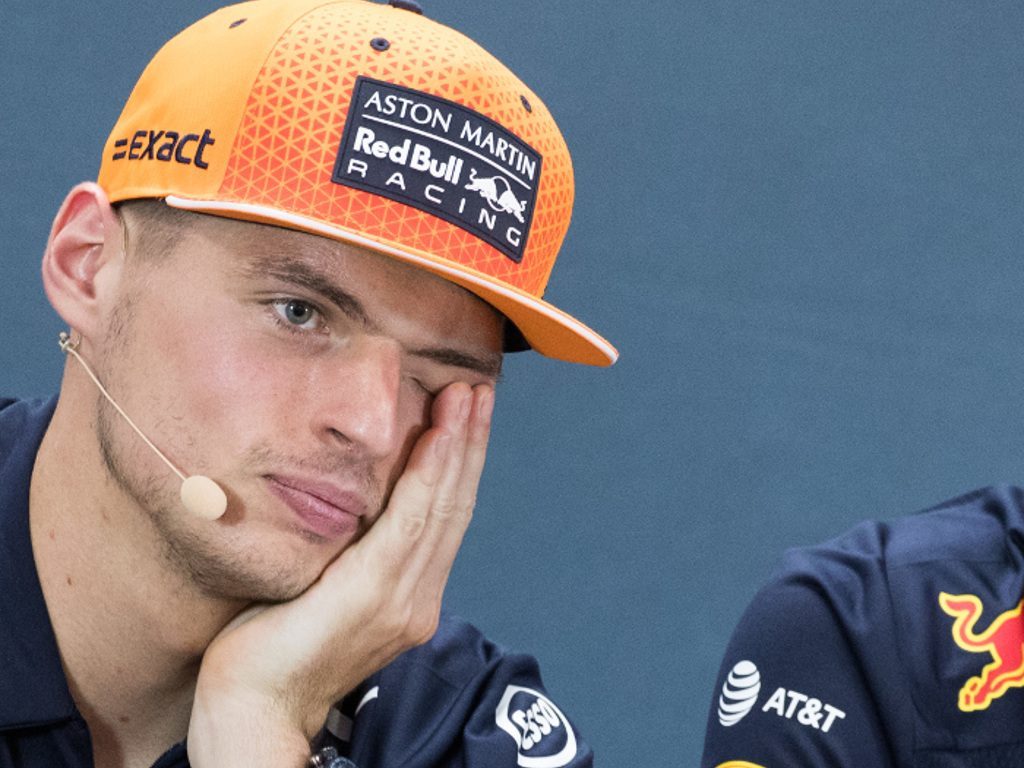 All but ruled out of a Ferrari seat after accusing the Scuderia of cheating, Max Verstappen concedes he is at times “too straightforward” but never said Lewis Hamilton wasn’t special.

Earlier this year Verstappen earned Ferrari’s ire when he used the word “cheating” to describe the Italian stable’s drop off in form.

His comments came in the wake of an FIA technical directive that rivals felt had curtailed Ferrari’s advantage by pulling them back into line.

Ferrari have subsequently made it clear that Verstappen isn’t even a consideration for a 2021 drive.

The Dutchman acknowledge to Autocar that his honesty doesn’t always work in his favour.

“I’m probably too honest and too straightforward,” he admitted.

“I’m not a robot outside the car, and I’m happy about that; it’s just the way I was brought up. Sometimes it can work against you, but I see the positives of it.”

But while Verstappen definitely used the word “cheating” with the Ferrari saga, he has denied ever saying six-time World Champion Hamilton is nothing special.

“Everybody has their own style, and I didn’t say that Lewis is nothing special. He’s definitely one of the best drivers ever in Formula 1.

“But, like I said before, you are very dependent on your car, so for example if Fernando [Alonso] was in that car, he also would have won championships.

“Sometimes, you’re lucky in a way, because you join a team and then suddenly they become so dominant, and you win your championships.

“But sometimes, like unfortunately with Fernando, you go to teams at the wrong time and you don’t win, but that doesn’t mean you aren’t a good driver. With Fernando, I feel he is one of the best also.”

The Red Bull driver also touched on his rivalry with Charles Leclerc, who he raced wheel-to-wheel for this year’s Austrian Grand Prix win.

“It’s no different to anyone else,” he said.

“I’ve known him longer than other people, and I’ve raced him for a longer time. He’s a great driver, a big talent, and for him it’s a big opportunity to be in Ferrari, and I expect to fight him still for a very long time, because we are still very young.

“It’s good for the sport as well to have the young guys coming up and hopefully taking over, because it’s getting a bit boring seeing Lewis win; we have to try and change that with all the young guys!”