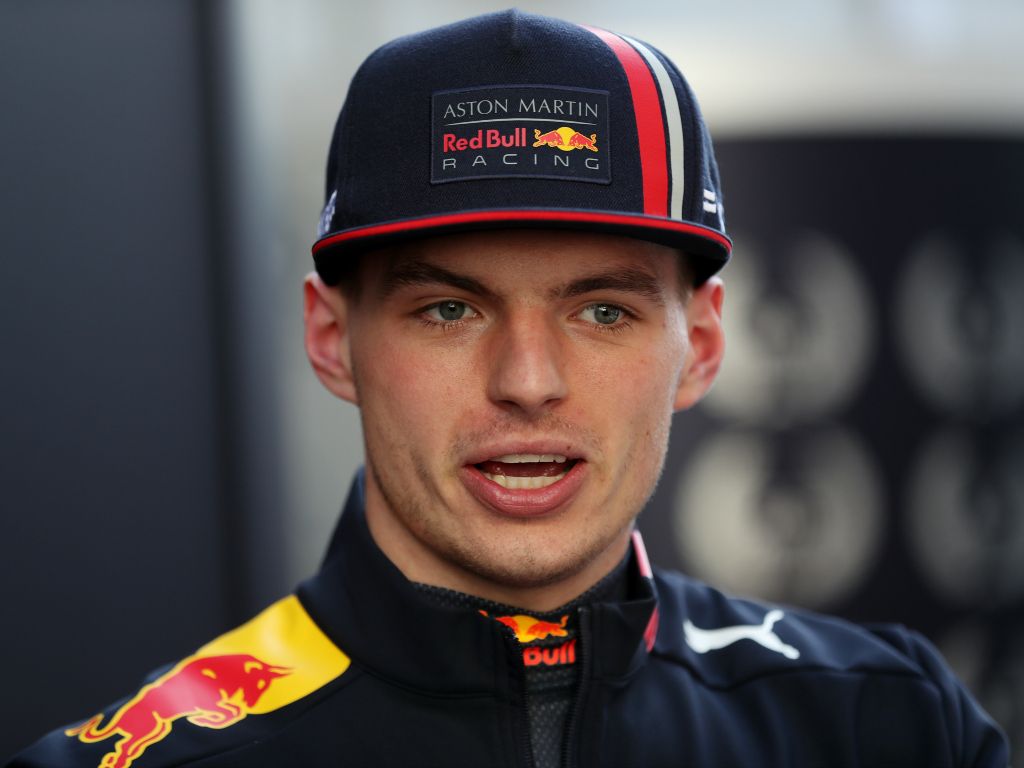 Max Verstappen believes his trip onto the grass at turn 1 when chasing Lewis Hamilton didn’t cost him P2 in Melbourne.

Valtteri Bottas would go on to take a dominant victory in the opening round of 2019, while Hamilton finished 21 seconds behind to make it a Mercedes 1-2.

All the action was going on behind the Finn, as Verstappen looked to apply pressure on Hamilton to snatch P2, but his error on lap 50 eased the strain on Hamilton, and while the Dutchman did catch up with the five-time champ again, it was too late.

Speaking after the race, Verstappen said: “It was unfortunate but I don’t think it would have changed the end result.

“To start the season on the podium and challenging the Mercedes car ahead is a very positive start for us.

“A big well done to the team after the difficult Friday we had.”

Picking up where he left off in 2018! 🏆 Max claims his 6th consecutive #F1 podium, the longest streak of his career and the longest current streak of any driver! 👏 #AusGP 🇦🇺 pic.twitter.com/R9WDekJXvM

Verstappen blamed overheating tyres for his failure to get past Hamilton, making it difficult to mount any attack.

“On the first tyres, as soon as you got within 1.5 seconds the tyres overheated and I couldn’t place an attack,” he stated.

“As soon as I got on to the mediums, the car felt good and as soon as I had the opportunity I went for it, but Lewis had more pace than Seb and at this track it is so hard to overtake.

“I was just trying to push up to Lewis and go for the fastest lap but it did not work out, but I’m happy to be third, happy for the team and Honda. Since we started working together I’m really happy with them.”

Verstappen was able to overtake Ferrari’s Sebastian Vettel on lap 31 to move into P3, with the Scuderia well off the pace.

“I had to overtake Seb to get onto the podium which is not easy around here,” he explained.

“I was also happy to get onto here and then to challenge Lewis for second.

“I am pretty pleased with that.”