Home News Verstappen did 360 spin for the crowd 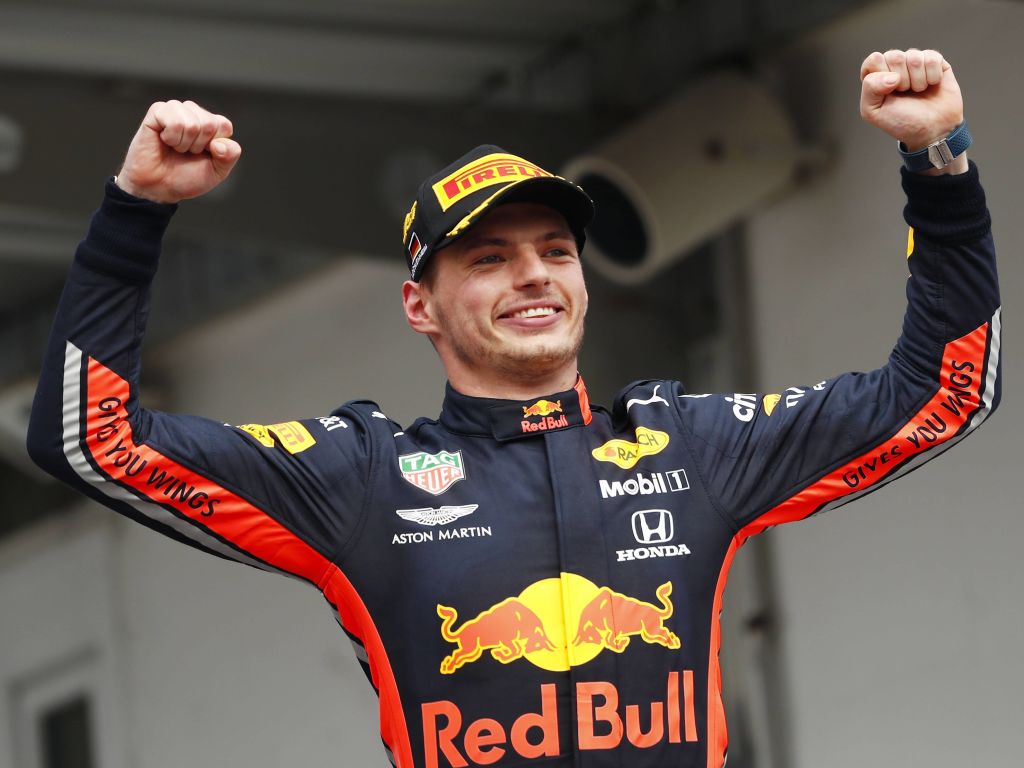 Max Verstappen joked that he “did that 360 for the crowd” before going on to claim victory in a thrilling German Grand Prix.

With changeable conditions causing chaos at the Hockenheimring, Red Bull called Verstappen in and fitted the medium compound, whereas most of the others had gone for softs on a drying track.

The Dutchman struggled to turn the yellow-walled tyres on and blasted his team’s strategy after doing a full 360 degrees spin at Turn 14, but with no damage and no positions lost he continued on his way.

After passing none other than Lance Stroll to take the race lead, Verstappen claimed his second victory in three races, and he joked that his little mishap was just a spot of showboating.

“It was very tricky out there, we had to stay very focused, we couldn’t afford to make any mistakes,” Verstappen told reporters.

“Now after the race, I think I can say that I did that 360 for the crowd, but it was tricky out there, the medium tyres with very low grip.

“The information between myself and the team was crucial today, and I think we made the right calls. That gave us the victory.

“Also once I was ahead of the Mercedes cars, you could really see the pace we had because I was stuck in the dirty air in the first few laps behind Valtteri [Bottas].

“Once you’re ahead, you can basically save your tyres a bit more and everything was basically a bit more under control. But yeah, good victory.”

Verstappen is known for being handy in wet conditions, but now he has a first wet-race victory to his name.

“[I had] a lot of practice I think from when I was young in the wet, working many hours together with my dad, who I think was also pretty decent in the wet,” he said.

“He also gave me the right tips, and not only just driving in the wet, but making decisions as well while driving, paying attention to what’s happening around you, and of course experience in life, in Formula 1.

“I think if you do over 90 races, you have experienced a lot already, and based on that of course you also can make better decisions I think.”