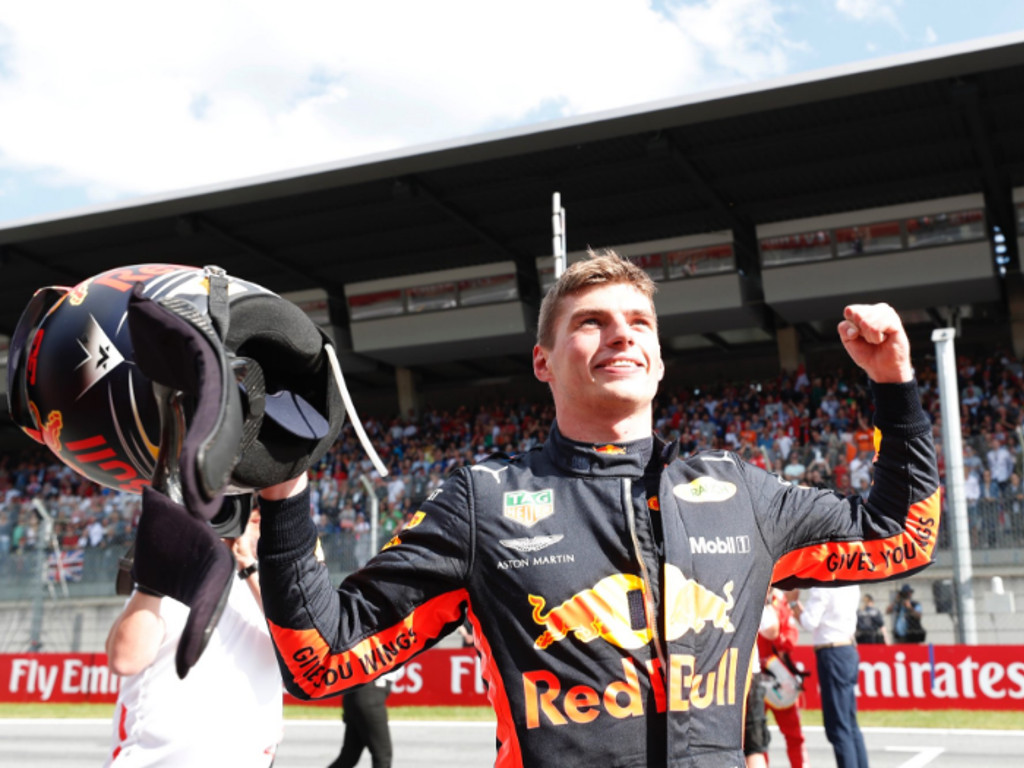 Max Verstappen concedes sometimes you go through difficult moments but you “overcome the situation” and that’s what he did in Austria on Sunday.

The Dutchman was criticised at the start of this season as he suffered six incidents in six races.

Without a win while his team-mate Daniel Ricciardo claimed two, many questioned whether Verstappen was cracking under the pressure.

He answered them on Sunday.

The Red Bull driver claimed his team’s first-ever victory at their home track, the Red Bull Ring, putting in a great drive on Sunday.

“Sometimes you have difficult moments,” Verstappen said of his run of form. “You keep working hard even when it’s difficult and you overcome the situation.

It, however, could have been a different story.

He was involved in a first lap tussle with Kimi Raikkonen and gave the Ferrari driver a tap on the rear as they battled for position.

“We had a little touch but it’s also good for the sport.”

As for his win, Verstappen, who is up to fifth in the championship said: “It was amazing.

“It was very good to manage the tyres as well. So we really had to look after them, a lot of blistering, but we managed to hang on until the end.

“It’s amazing to win with Red Bull at the Red Bull Ring and with so many Dutch fans around here, it’s incredible.”

“I needed to catch up with the points. Today was a really good day for me and I just hope we can continue like this.”