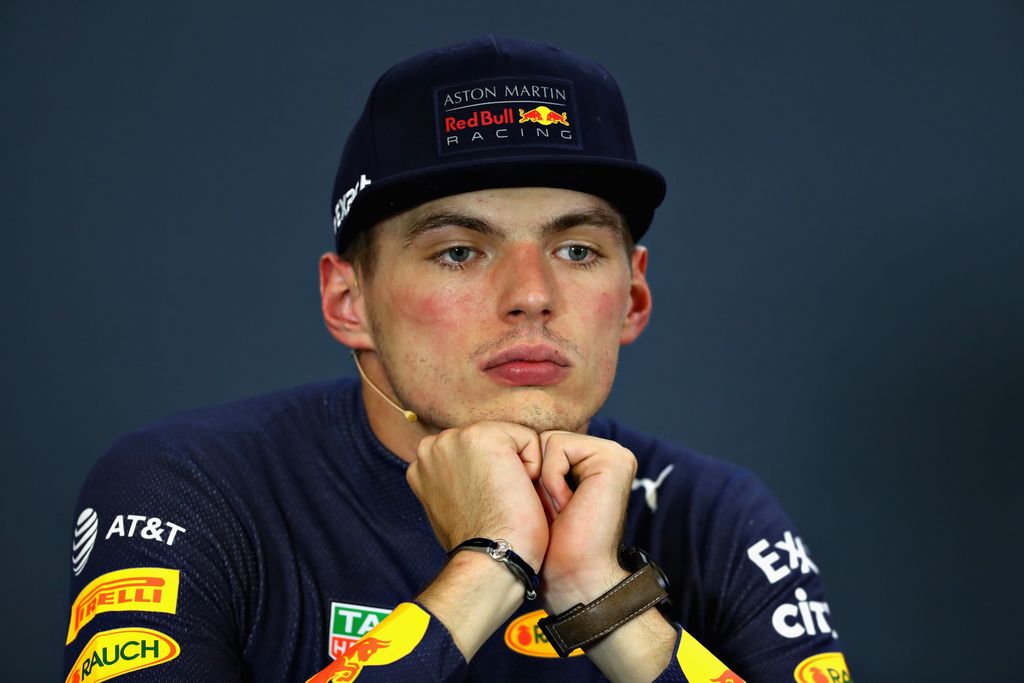 Max Verstappen has reflected on the criticism he faced in the first part of the season when he was told to change his driving style.

The Dutchman’s start to the 2018 season was a particularly rocky one with a number of high-profile incidents.

However, he has turned his campaign around and is currently in a real rich vein of form with three podium finishes in his last four races.

Now that Verstappen has well and truly come through his early season rough patch, he looked back at the criticism that came his way.

“Most of it was just very unfair, so of course at one point I get tired of it,” Verstappen said.

“I know what I can do, it was just not coming out at the time, so I was working very hard at home to make sure it did come out. And then in Canada it did.

“I think I just needed a break from the bad string of results.

“I didn’t change anything in the way I was preparing for the weekend because I kept believing in myself that it would turned around.”

Sebastian Vettel is the latest driver to be going through a plague of errors, but Verstappen is puzzled that he is not been told to change his style, too.

“You see even a four-time world champion can make mistakes like that,” he added.

“People saying I had to change my driving style, to me that was all big bullsh*t, to be honest.

“They don’t tell Sebastian to really change his driving style, I’ve never seen the headlines like that.

“At the end of the day driving on the limit, sometimes over it to achieve the best out of it, especially at such high speeds… mistakes are easily done.”