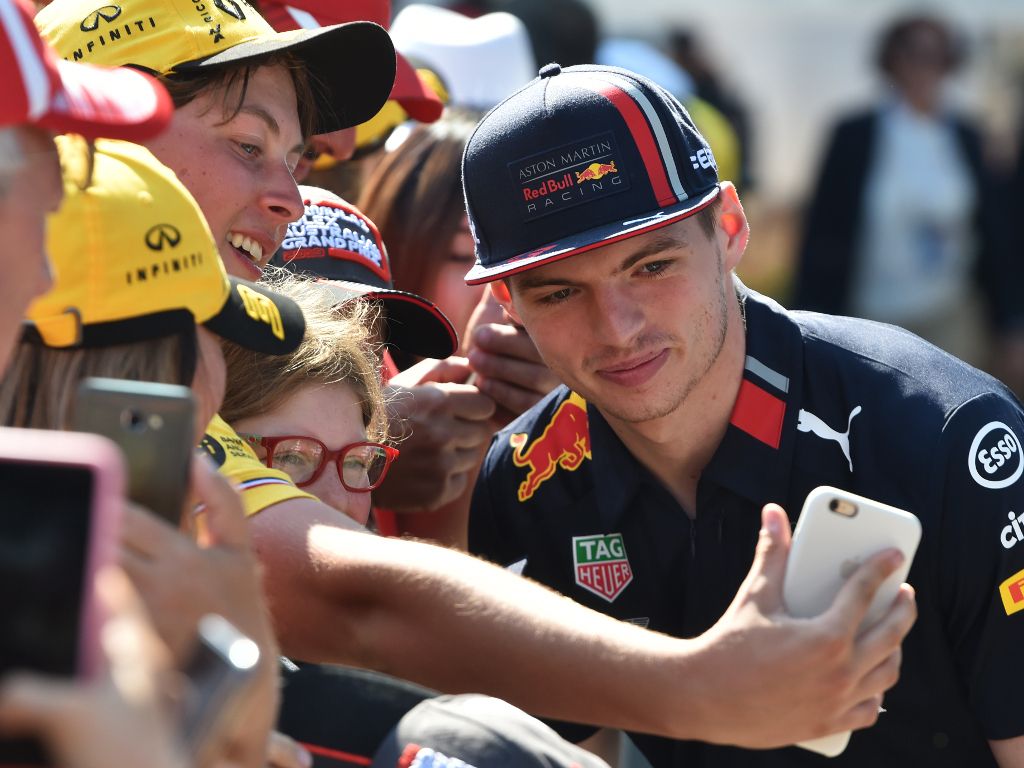 Despite ending FP2 in Bahrain P6 behind Nico Hulkenberg, Max Verstappen was encouraged by the long-run pace of his Red Bull.

Both Red Bulls’s switched to the soft tyres during FP2, but while their rivals saw a big improvement in pace, Verstappen and Pierre Gasly flatlined, with the Frenchman not even making the top 10.

Verstappen believes the team were competitive on long stints when running the medium tyre, but have “work to do” after struggling to unlock the soft’s pace.

“I think the second one on the medium tyre we were competitive but I had an issue on the last corner so I lost a few tenths there,” he told Sky Sports.

“On the softest tyre, I didn’t feel the grip like I should have and then on the long runs were more competitive but we’ll see. A bit of work to do.”

We were quite competitive in the long runs on the medium tyres, but we need to find more grip on the softest tyres. Still a bit of work to do! #KeepPushing 🇧🇭 #BahrainGP pic.twitter.com/XbF7vjFZmd

Gasly also complained about the softs after coming home P12 in FP2, but also said that he couldn’t put many clean laps together.

“I had a good feeling in the car, but with the soft tyre we tried something but it didn’t really work right and it was a messy run so didn’t really manage to put it together,” Gasly said.

“These times don’t tell us much about our speed. We missed our ‘window’ on the soft tyre. More is coming tomorrow,” he explained to Sky Sports.