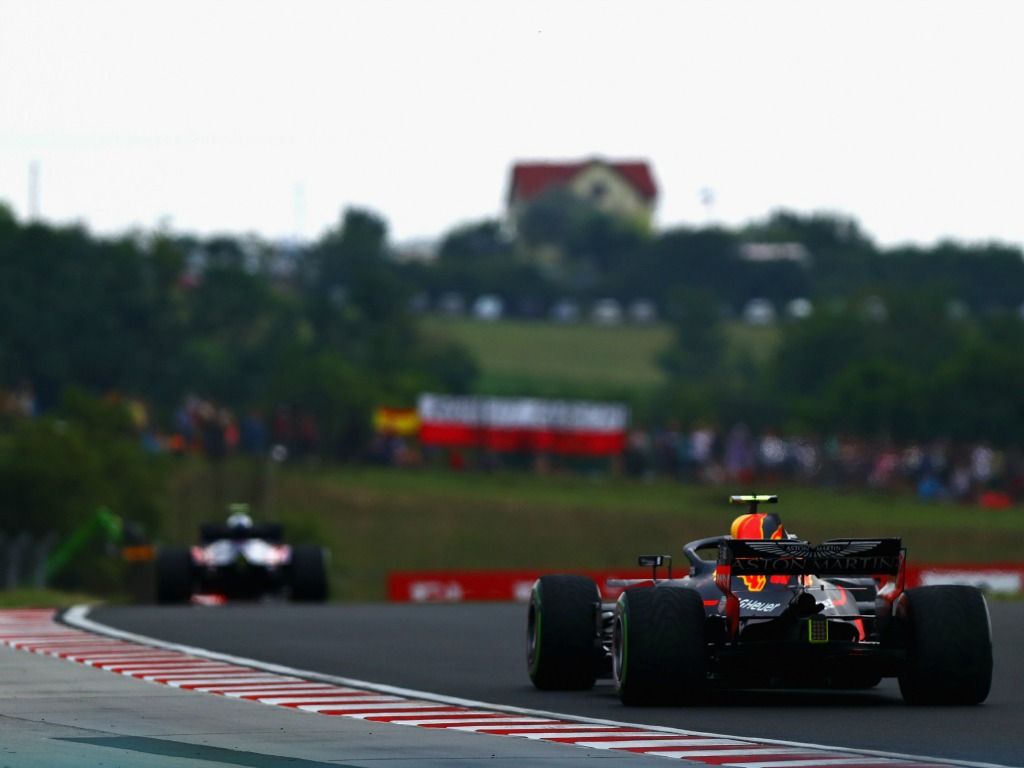 Max Verstappen has avoided a grid penalty for an alleged block on Romain Grosjean in Hungary – but will still line up in a rather disappointing P7.

A wet track, Verstappen behind the wheel of a Red Bull, and on a track which plays to the RB14’s strengths, should have really seen the Dutchman in the mix for pole position.

But Red Bull did not emerge as a major player in qualifying, with Daniel Ricciardo a shock departure in Q2 and Verstappen only mustering a time good enough for P7.

Carlos Sainz and Pierre Gasly even managing to qualify ahead of him.

Verstappen’s miserable day could have got worse after being called to the stewards after being cited for a potential block on Haas’ Romain Grosjean.

But he has avoided any further action from the stewards:

“At this point Gasly set up for his flying lap and Verstappen in turn slowed to get a gap. Grosjean caught Verstappen between Turn 13 and Turn 14 which impeded Grosjean. 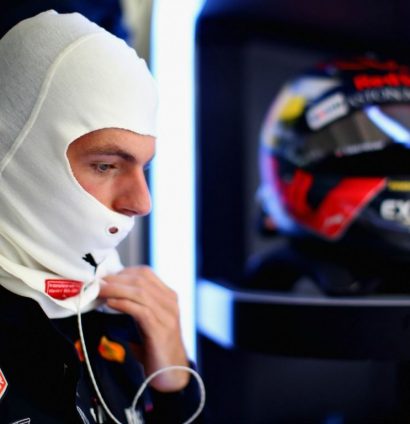 While Verstappen was given reasonable, if slightly delayed information by his team, the Stewards took into account that with the very wet conditions, there was limited visibility ahead, and no visibility behind the drivers.

“The gaps between Gasly, Verstappen and Grosjean changed over a very short section of the track, and under the conditions the Stewards determined that the impeding was not, as the rule states, “unnecessary impeding” and therefore take no further action.

“On his own disappointing session, Verstappen said: “It just did not go well.

“No grip and then in the rain there’s not much you can do. The whole year it doesn’t go very well in the rain. Also, during the restarts, when the tyres are cold, we can’t keep up. Just look at Baku and Hockenheim.

“Compared to last year where we would go on track and set three purple sectors it is different now. The car just does not work and I do not know what it is.”