Home News Verstappen: Ferrari/Hamilton too far ahead in Russia 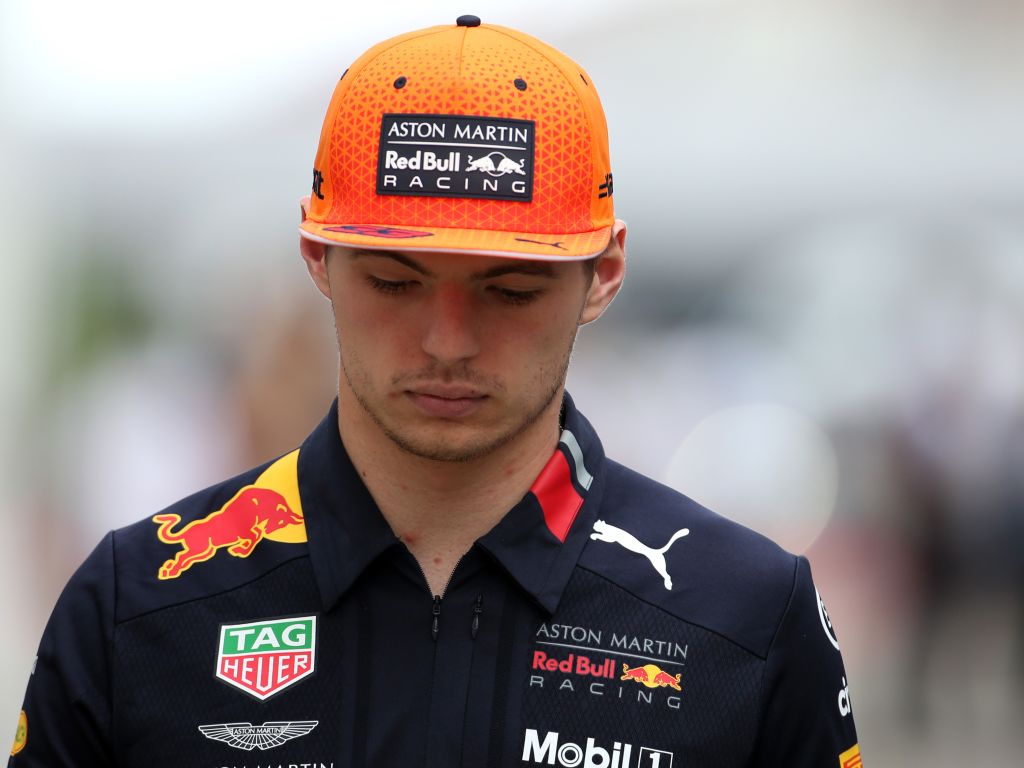 Max Verstappen is targeting a P4/5 finish in the Russian Grand Prix and doesn’t expect to be able to challenge Ferrari or Lewis Hamilton.

The Red Bull driver qualified P4 ahead of Mercedes’ Valtteri Bottas, but he will drop to P9 for the race after taking the upgraded Honda engine which triggered a five-place grid drop.

Charles Leclerc took a dominant fourth pole in a row with Hamilton splitting the Ferraris to start on the front row alongside him, but further back Verstappen doesn’t expect to make enough progress through the pack to be able to get involved in that battle.

“I think realistically P5 maybe P4,” he said when asked by Sky Sports where he thought he could finish the race.

“We qualified P4 so if we had the pace then yes you can go forwards, but Ferrari is clearly too quick at the moment and Lewis [Hamilton] he’s starting a bit further ahead, they have a different strategy, so I also don’t really expect to fight him.”

After getting himself into the battle at the top throughout free practice Verstappen was ultimately blown away in qualifying, but it wasn’t a shock to him because he knew that on Friday Ferrari hadn’t been running at their full potential.

“Ferrari didn’t turn their engines up,” he stressed.

“Yesterday we were the same pace on the straights, today it’s more than a second we are losing on all the straights combined, so you can’t do anything about that.

“There are corners on this track, but a second, that’s too much.

“From our side I think the last sector yesterday was very strong and today was more windy, so I had more oversteer through the last sector and somehow it impacts us more than others I think like it also has done in the past.

“Still, to split two Mercedes cars I think is the best we could do today.”