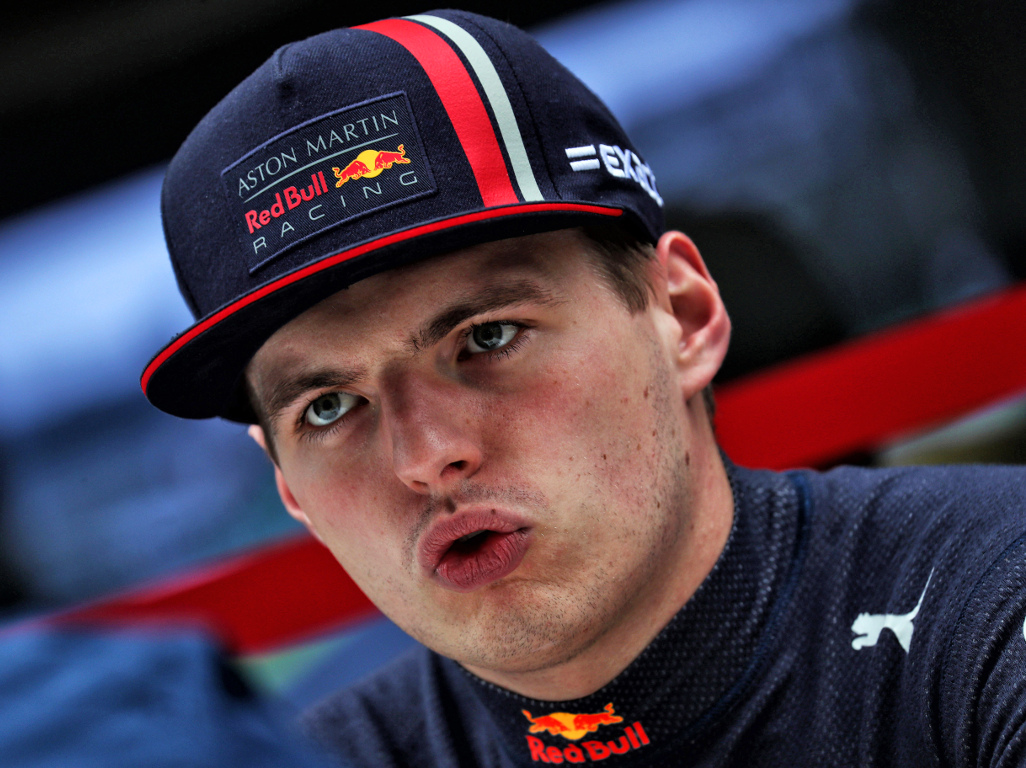 Max Verstappen is being a lot more circumspect in his comments relating to the Ferrari engine allegations, telling the media that he’s happy that the FIA are “on top of it”.

Verstappen hit out at Ferrari in the wake of qualifying the United States Grand Prix, a race in which the Scuderia failed to get pole for the first time since the summer break.

He told Ziggo Sport that’s “what happens when you stop cheating”.

His comments related to a Ferrari’s engine with rivals questioning whether it was operating outside the law.

That led to a Technical Directive from the FIA regarding fuel flow while a second on the burning of liquids was issued ahead of this weekend’s Brazilian Grand Prix.

Asked for his thoughts on the matter, Verstappen said it is in good hands with the FIA.

“It’s good, the FIA is definitely on top of it, and it’s now very clear I think for everyone what is allowed and what is not allowed,” the Red Bull driver told GPFans.

“I think from their side, it’s good that they wrote everything.

“Of course it’s a very complex regulation with everything.

“For them it’s also not the easiest job to be on top of everything straight away, because like I said, it’s a lot of rules.”